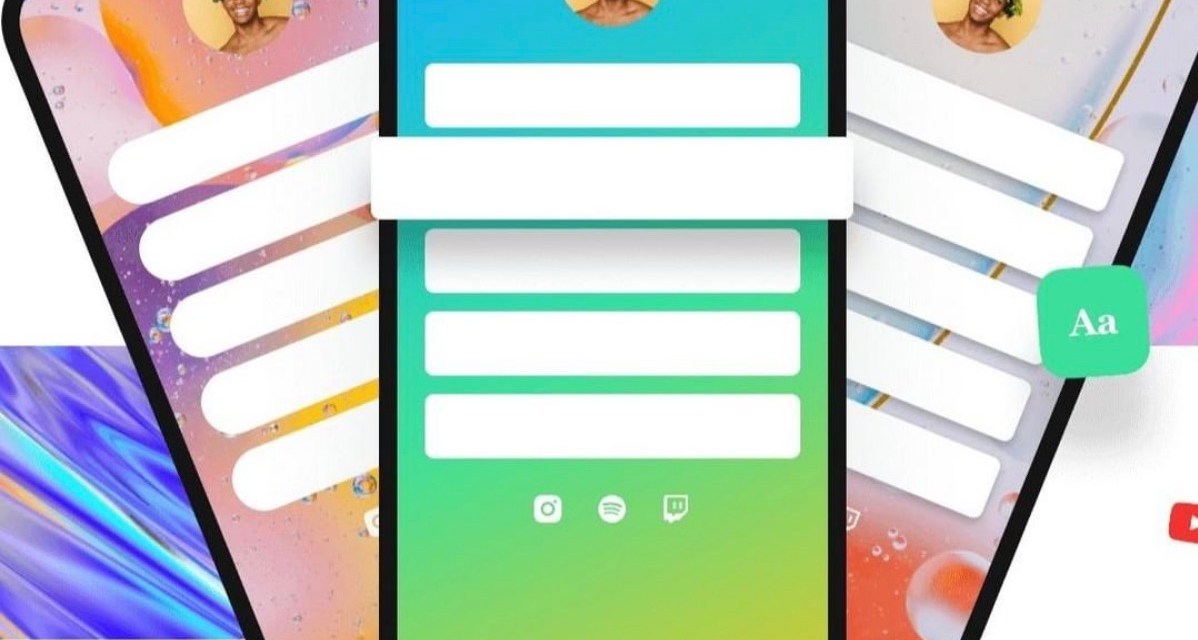 Over the last year, Linktree — a small Australian tech company — has quietly reshaped how people buy products on social media.

It’s no secret that product discovery increasingly happens while scanning through Instagram and TikTok pages. Influencers have become a staple of brand promotion, and affiliate marketing — where large publications and regular people alike can earn a commission on products they promote — has minted a new class of product recommendation accounts on platforms like TikTok.

To get their commission, those influencers refer their followers to third-party landing pages like Linktree and Linkin.bio, which list out all of the products in a stacked format. Both companies offer minimalist, mobile-friendly websites that can be used for links of any kind — links to social channels, GoFundMe pages, Spotify songs and so on. Increasingly, when consumers stumble across a pair of a pants or a two-sided cereal bowl that catch their eye on Instagram or TikTok, they’ll have to go to a Linktree or a Linkin.bio page to buy it — and that has turned these two startups into a new kind of storefront for the social media era.

“E-commerce has been a huge growing [vertical] over the last six months,” said Jess Box, the head of growth at Linktree, who noted that e-commerce-related traffic has been consistently doubling month over month. She attributed that growth, in part, to the spike in people trying to make side incomes during the pandemic. The rapid rise of TikTok is also fueling Linktree’s omnipresence — according to Box, “TikTok is now equal to Instagram in terms of traffic to us.”

In October, Linktree raised $10.7 million — its first venture capital round — and it announced at the time that it had 8 million overall users. Linktree makes money through its $6/month paid subscription program, which offers customizable features — including video links, social media and Amazon icons and a broader choice of colors and effects for each link.

Although Linktree spans multiple categories — last year, along with the landing page site Carrd, it became a popular space for fundraising, mutual aid and activism — the company has always envisioned itself as a player in the e-commerce space, said Box. When it first launched in 2016, it was interested in solving the “single-link” problem for musicians on Instagram. Instagram — and now TikTok — don’t allow direct links in posts, which means that Instagrammers only have one spot to place a link: their bios. Yet musicians often have multiple products they’re promoting at once. Linktree wanted to give them a way to bundle their music, merch and concert tickets into one link.

What started as a tool for musicians has now swept the influencer space. In particular, Amazon influencers rely on Linktree and Linkin.bio to earn their commissions through affiliate links. “Instead of constantly having to change the link in their bio and only promote one thing, a user can quickly and easily click on a Linktree link,” said Tanner Rankin, a consultant who connects Amazon sellers and Amazon influencers through his company Referazon.

Both Linktree and Linkin.bio have integrations with Amazon, and Box told Modern Retail that 375,000 Linktree accounts currently use Amazon links. That’s especially true across TikTok, which is not yet a recognized referrer for the Amazon Influencer Program — meaning that TikTokers have to refer people to a third-party site if they want to earn commissions.

Influencers aren’t the only landing page users. L’Oreal has a Linktree, and so does Mary J. Blige, Roxy and a handful of smaller companies. A farmer’s market in Nova Scotia, for instance, uses its Linktree page to update new products. Shopify itself recommends that sellers on Instagram direct people to a landing page like Linktree or Linkin.bio.

Small-scale influencers who don’t have the money to invest in a sleek personal website often opt for a Linktree or a Linkin.bio because it’s easy to set up. But the benefit that a landing page offers to a large company that can afford whatever website it wants is murkier. According to Rankin, the point is about getting people quickly to product pages. “People in general feel overwhelmed by websites,” he said. Linktree and Linkin.bio are just simpler intermediaries.

If Linktree is becoming the new social storefront, it is an aesthetically odd one when compared to the rest of the e-commerce world. A Linktree page doesn’t resemble the digital storefronts that populate Amazon, Walmart and Shopify stores. Instead of grid showing product images and prices, a typical Linktree features stacked, boxy hyperlinks — and while they can be customized with colors or with Amazon branding, they aren’t great for product discovery. “Ultimately, what Linktree is, is just a bridge,” said Rankin. “It’s not the optimal setup to convert customers. It’s just a simple way to get people over to a product.”

Yet the landing page boom that has swept TikTok and Instagram over the past year might not be sustainable for long. Some of the value of Linktree might be undermined as Instagram and TikTok each roll out shoppable posts: Why would a customer click through to an external link when they can just buy a product directly off of Instagram? Last year, Instagram made shoppable posts available across the country, and in December, TikTok tested out its first shoppable livestream with Walmart — potentially the first of much more to come for the platform.

For now, shoppable posts are not quite a threat to Linktree and Linkin.bio, said Rankin, because the new shoppability features are more friendly to brands than to influencers. Instagram hasn’t yet built a way for influencers to earn commission on a shoppable post the way they would when a follower buys something through their Amazon and Walmart affiliate links.

That might change as social media platforms increasingly invest in better commerce features — but for now, said Rankin, “from an influencer standpoint, that makes Linktree and Linkin.bio kind of the only game in town.”