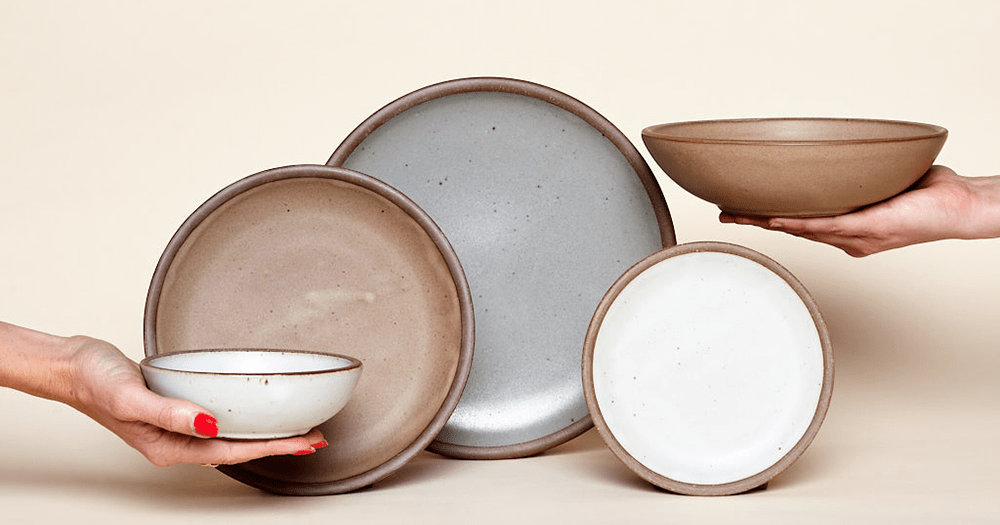 Now more than ever, brands are having to practice what they preach.

Most DTC companies rely on a growing base of core customers — and some brands are struggling to understand how to honestly message and build loyalty during this uncertain time. Running a mission-driven company from the inside out begins at launch, said Connie Matisse, co-founder and chief marketing officer at East Fork Pottery.

“Consider how to bake values into the business from day one, so there isn’t hypocrisy when it’s time to speak up,” Matisse explained at this week’s Modern Retail+ Talk. Consistently defining your company and what you stand for is integral in finding and retaining customers. “It’s a marathon not a sprint,” said Matisse. “You can’t cram for it.”

Be honest with the customer.