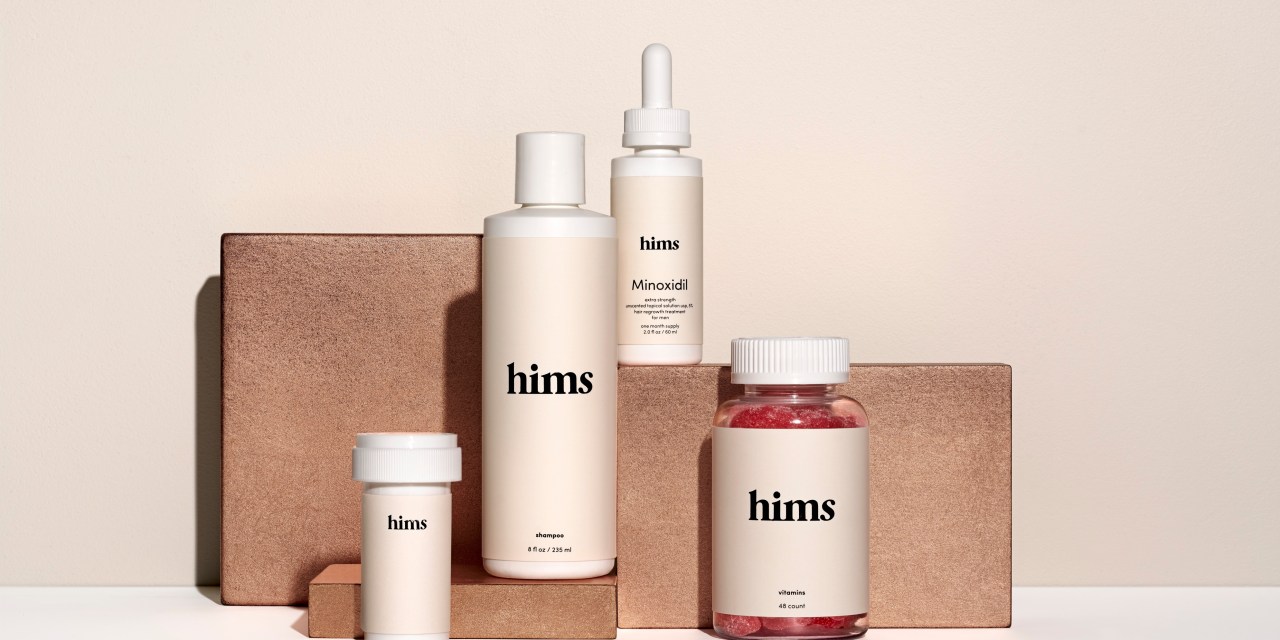 Direct-to-consumer health care brands are starting to grow up. But the path ahead for these telemedicine brands is more complicated than a straightforward consumer brand selling mattresses or razors.

Companies like Ro and Hims, which got their starts selling direct-to-consumer generic erectile dysfunction and hair loss medication, are beginning to hire more talent from larger corporations to bring in people who have experience scaling a business, as well as securing partnerships and deals with other large businesses. Most recently, Hims’ hired Pat Carroll as its first chief medical officer to help the brand scale and to secure partnerships with larger institutions. Carroll most recently held the same position at Walgreens.

For now, these brands have mostly sought to expand their customer footprint by expanding into new product categories. Hims now has a woman’s vertical, called Hers. Ro also has a woman’s brand called Rory, and Zero, which sells products to help people quit smoking. And, it appears that Ro is looking to launch at least another brand — its website currently has a job opening for a vertical director, which will “have ownership over a new Ro product line.” (Ro did not respond to a comment request about its expansion plans by press time).

But, like the companies that have come before them in other health care categories, including Smile Direct Club and Warby Parker, these brands are starting to find that they also have to have a value proposition beyond just product. It’s a business moat: By branding themselves as platforms that help customers navigate the health care space in ways beyond easier access to health care products, there are more revenue opportunities and a case for defensibility. Warby Parker gives eye exams in its retail stores. In the dental category, DTC toothbrush subscription company Quip announced last week that its launching an alternative to dental insurance in New York City.

To get there, these brands have to earn customer trust. As a result, they’re diversifying their marketing mixes beyond Facebook and Google to advertise through more traditional channels, which they believe will help them win over more skeptical customers. And, they’re starting to think about what other services or referrals they can offer to mirror a more traditional clinic, albeit one found online.

Hims’ hiring of Carroll also raises the question of whether or not these companies will look to partner with more traditional retail institutions, like Walgreens. Carroll oversaw the introduction of more services to Walgreens’ clinics — like screenings for sexually transmitted infections — and said that is something he could envision incorporating into Hims’ platform.

“We’re probably going to be able to do the great majority of what currently occurs in a retail clinic setting, but doing it off of our platform,” Carroll said. Still, he also said that as Hims expands, the company will also be looking for more ways to help patients connect with medical providers in-person — whether that be to a primary care doctor, a specialist, or a retail clinic.

These changes in strategy are coming to head off potential and current growing pains. Wired recently reported that some of Hims’ Facebook and Instagram’s ads “violate Facebook policies that prohibit promoting the sale or use of prescription drugs,” and alleged that these ads ran afoul of the FDA guidelines that state that ads that mention specific drugs have to also include mention of their side effects. Additionally, some doctors have expressed concern that these companies — in pursuit of more customers — are prescribing medication to patients who don’t need it. If government agencies feel like these platforms are moving too quickly, they could introduce more regulations dictating more steps doctors who work with telemedicine platforms have to take before giving patients a prescription.

In addition to Carroll, Hims recently went on a hiring spree that suggests the company is gearing up to make friends in government, ahead of any potential new regulations. Blain Rethmeier, Hims’ new vice president of public affairs whose hiring was announced earlier this summer, told the trade publication Public Relations Week that “a big part of my focus will be on educating and bringing awareness to a relatively new industry. I think a good analogy [is] what Uber and Lyft did 10 years ago for riders; we’re doing the same thing for patients. We’re a tech platform that connects them to licensed physicians.” To that end, Hims’ new senior vice president of public affairs and government relations Chris Massey, used to be the senior director of government relations at Lyft, while its new chief marketing officer, Melissa Waters, also came from the ride-hailing company.

These companies are also looking outside of traditional retail partnerships to gain legitimacy. Ro’s men-focused brand Roman, for example, recently secured a partnership with Major League Baseball to sponsor its television and digital media coverage around Father’s Day, and started running TV ads for the first time last year.

“There’s a lot more that we need to overcome as a health care business to convince someone to try our service and trust our service than if we were selling a T-shirt or a razor,” Ro’s vice president of growth Will Flaherty recently told Modern Retail. “Advertising on channels like television and out of home that give us a little more fuel to bridge that trust gap more quickly.”

Another untapped opportunity that could help these brands bridge the trust gap more quickly is opening permanent physical spaces for potential customers to interact with the brand. While that’s more difficult for Ro and Hims given that they need a doctor to approve prescriptions before they walk away with them, they could take a cue from a company like Smile Direct Club. The company, which sells invisible teeth aligners, has opened a rapid series of what it calls “Smile Shops” and recently signed a partnership with CVS to open 1,000 SmileShops in CVS stores in two years. Here, customers get a 3D scan of their teeth that is then sent to one of the orthodontists the company works with, who decides if he or she is a candidate for teeth aligners. Customers can also buy ancillary products that don’t require a prescription, like teeth whitening products.

“I think a lot of folks would probably feel more safe in that [physical] space dealing with that health professional, Antenone said. “As people have an interest in those products, [not all of them] are necessarily sure if the tele-health experience is right for them.”

This story has been updated to reflect the correct title of Chris Massey. He is Hims’ svp of public affairs and government relations, not svp of PR.