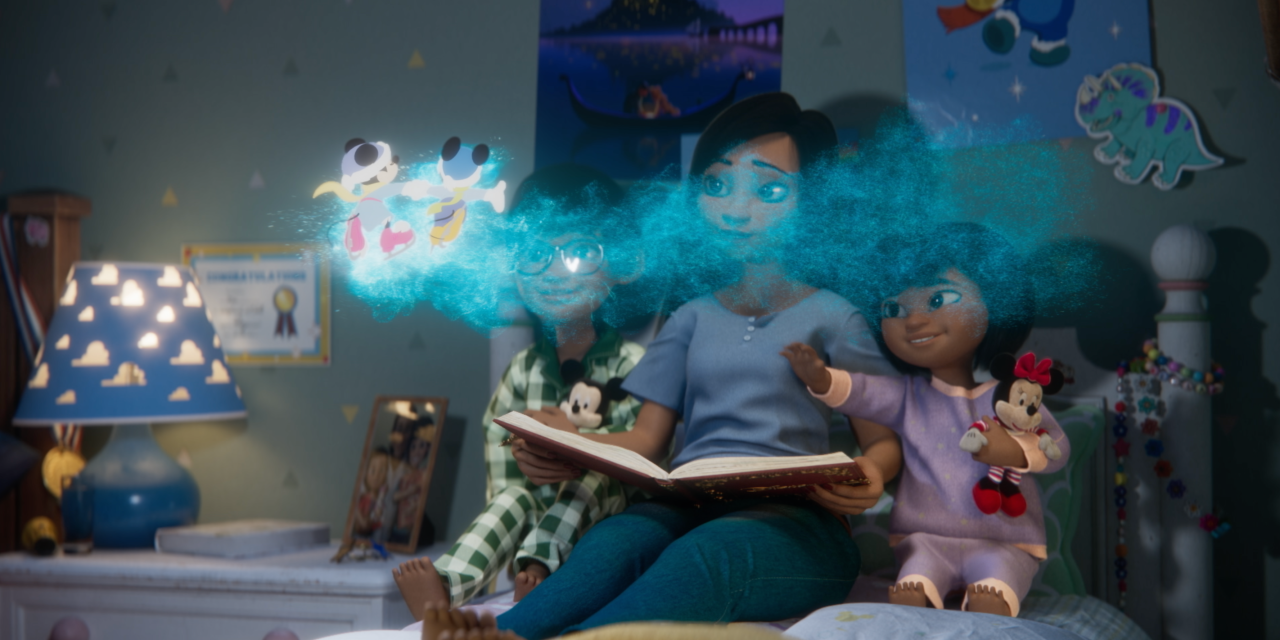 As Disney winds down its own brick-and-mortar footprint, the company is striking more marketing partnerships with third-party retailers.

As part of its drive to boost Christmas sales, the mouse house is working with 200 companies in Europe, the Middle East and Africa to promote its new seasonal ad campaign across 59,000 stores — up 50% from last year. They range from toy specialists to grocers which will also carry its commercial online, Joss Hastings, vp, marketing and communications, Disney Consumer Products, Games and Publishing in EMEA, told Modern Retail. In addition, it has created custom branded content that incorporates characters from its new animated spot and products from key partners Primark, Pandora and Vodafone. Disney will share the campaign, an original three-minute animated clip — which follows a multicultural family at Christmas — on Facebook, YouTube and its TV channels.

By incorporating more retailers into its “digital-first” marketing campaign, Disney is offsetting the void in “consumer awareness” created by its diminishing brick and mortar presence, according to Gartner analyst Chelsea Gross.

The company announced in March that it would close at least 60 of its stores in North America and shift to e-commerce in a bid to cut costs during the pandemic. At the time of writing, its website listed 23 stores as still open. Despite its lower retail showing, Disney’s consumer products business is outpacing its 2019 sales. The segment reached $4.05 billion in revenue in the first nine months of fiscal 2021, putting it on track to top the $4.63 billion it hit in fiscal 2019. To maintain a retail presence, Disney has partnered with Target on shop-within-shops. Disney is on track to triple its presence at Target this year, and end the year with 160 shop-in-shops.

“As consumers increasingly turn to digital channels to purchase products, this strategy helps Disney consolidate its efforts and focus on growing channels, while reducing the costs required to operate physical stores,” Gross said. “However, without foot traffic generating interest for new products, Disney will be reliant on paid advertising to capture spend.”

The company’s retail partners could also help to drum up interest in its latest Christmas spot. Disney’s new CGI animated advert, titled From Our Family to Yours “The Stepdad,” will be viewable online and air on TV in 45 countries across Europe, North America, South America and Asia. In typical Disney fashion, the three-minute clip features easter eggs from its franchises, such as Star Wars, Frozen and Toy Story.

Christmas ads are among the most popular spots in the marketing calendar. Retailers spend millions on the commercials to fuel consumer interest during the busy holiday shopping period. U.K. department store John Lewis reportedly splashed £8 million on its 2019 ad featuring Elton John and later claimed that its spots deliver 20 times the return on the original investment.

Disney has been trying to get in on the action. Its 2020 ad, titled “Lola,” became the company’s most watched Facebook post in EMEA, with more than 100 million views. The clip has also accumulated 4.35 million views on YouTube and was featured on the platform’s 2020 Christmas ads leaderboard.

In another indication of its reliance on external retailers, the products from Disney’s newly released Holiday Gift Guide are available through its partners and on the company’s ShopDisney e-commerce site.

Overall, Hastings said Disney’s goal was to outdo its marketing campaign from last year with the help of retailers. “Following the success of From Our Family To Yours in 2020, it was clear to us that the story and the advert resonated with our audiences,” she said. “We absolutely want to make this campaign bigger and better and that’s why it will be seen in more retailers than ever.”

Correction: An earlier version of this story incorrectly said that certain items were unavailable for purchase at Disney’s e-commerce site. The article has since been updated. We regret the error.