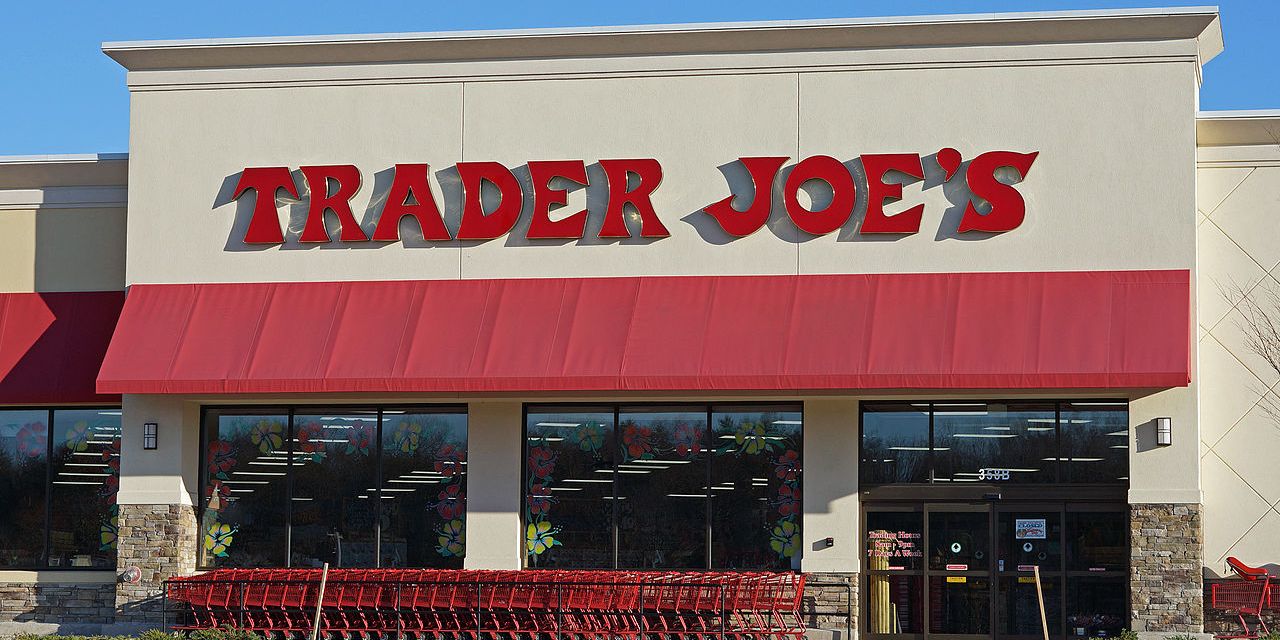 The idea came out of nowhere to Briones Bedell, a 17-year-old high school senior who lives in the San Francisco Bay Area. She was shopping at Trader Joe’s with her family and noticed the private label brands employed cultural stereotypes. For Mexican products it was Trader Jose’s; for Italian, Trader Giotto’s; China, Trader Ming’s. “The packaging is messed up,” Bedell told Modern Retail. “The racist names,” she went on, “made me feel uncomfortable.”

She went home and made an online petition on Change.org, hoping a participatory online action would help raise awareness. “We demand that Trader Joe’s remove racist branding and packaging from its stores,” she wrote. The petition then went into the history of Trader Joe’s, describing it as a brand that “exoticizes other cultures.” While a petition asked the company to do a simple thing — change the way it names products — it presents a deep history of a company that relies on now-outdated historical narratives.

Bedell’s petition was written up in nearly a dozen national outlets including the New York Times, NPR and the Huffington Post, and garnered nearly 4,000 signatures. Bedell’s strategy for getting the word out was clear and concise; “I would contact people who many be interested in talking about issues related to food or branding,” including reporters.

People, it seems, did want to talk about it. What’s more, Trader Joe’s responded. “While this approach to product naming may have been rooted in a lighthearted attempt at inclusiveness, we recognize that it may now have the opposite effect — one that is contrary to the welcoming, rewarding customer experience we strive to create every day,” said Kenya Friend-Daniel, the company’s national director of public relations, to the New York Times this week. “With this in mind, we made the decision several years ago to use only the Trader Joe’s name on our products moving forward.”

Bedell described a growing realization about representation of marginalized groups. “Prior to the petition,” she said, “I had an interest in protecting intangible cultural content.” The big problem she sees with national companies like Trader Joe’s is that they control the way certain groups are represented. “When a community is not allowed control [of how they’re represented],” she said, it results in “harmful caricatures and stereotypes.”

While she is surprised by the outsized impact of the petition, Bedell is also quick to mention that the needle is moving when it comes to branding and cultural appropriation. “There is this growing movement and heightened sense of repatriating this content,” she said.

A number of brands and organization have been asked to account for their racist roots, including Aunt Jemima and the Washington Redskins. Bedell, in fact, said her petition stemmed from reading about these recent brand naming movements. “They pointed me more into the direction of realizing how and why these branding could be perceived as stereotypes,” she said.

It is true that Trader Joe’s has made similar statement before. Nearly a year ago, Nylon published a post about the private brand naming practice, and Trader Joe’s provided a similar response saying it was in the process of changing its branding. It seems the issue just struck more of a chord now.

These statements, in Bedell’s eyes, are mere lip service. “I’m appreciative, but I’m not impress or satisfied,” she said. “They haven’t issue a specific timeframe about when these changes will happen,” she went on. “There has been no brand statement and the branding remains on shelves and is currently well-represented.”

When Modern Retail reached out to Trader Joe’s, it did not present a timeline. Our efforts are in no way a response to the recent petition,” wrote Friend-Daniel in an email. “We made the decision several years ago to use only the Trader Joe’s name on our products moving forward. Since then, we have been in the process of updating older labels and replacing any variations with the name Trader Joe’s. If you dig even just a little, you’ll find that this is true.”

She went on, “We had hoped that the work would be complete by now but there are still a small number of products going through the packaging change and we expect to be done very soon (I cannot offer a timeline at this time).” Modern Retail asked for examples of products taken off the shelves over the years, and Friend-Daniel did not respond.

Bedell sees herself as part of a new generation of Americans questioning authority and trying to bring about systemic change. There are big issues the country faces, she said, but there are smaller ones that may seem trivial but still have an outsized impact. “In this current moment, it takes on this whole other layer of symbolism,” she said. “I’ve noticed — particularly among my peers — that there’s this heightened awareness… It allows us to see there is this racist sentiment on both levels.”

When asked if what she would be doing in the future — and whether she would focus on these types of issues post-high school, she said, “I’m definitely still figuring thing out.”

For now, it’s unclear what changes will actually be made. Bedell is waiting to hear about an actionable plan from Trader Joe’s, but the national reaction has been helpful too. “Ultimately, my goal is just to start a conversation and raise awareness about these topics,” she said.