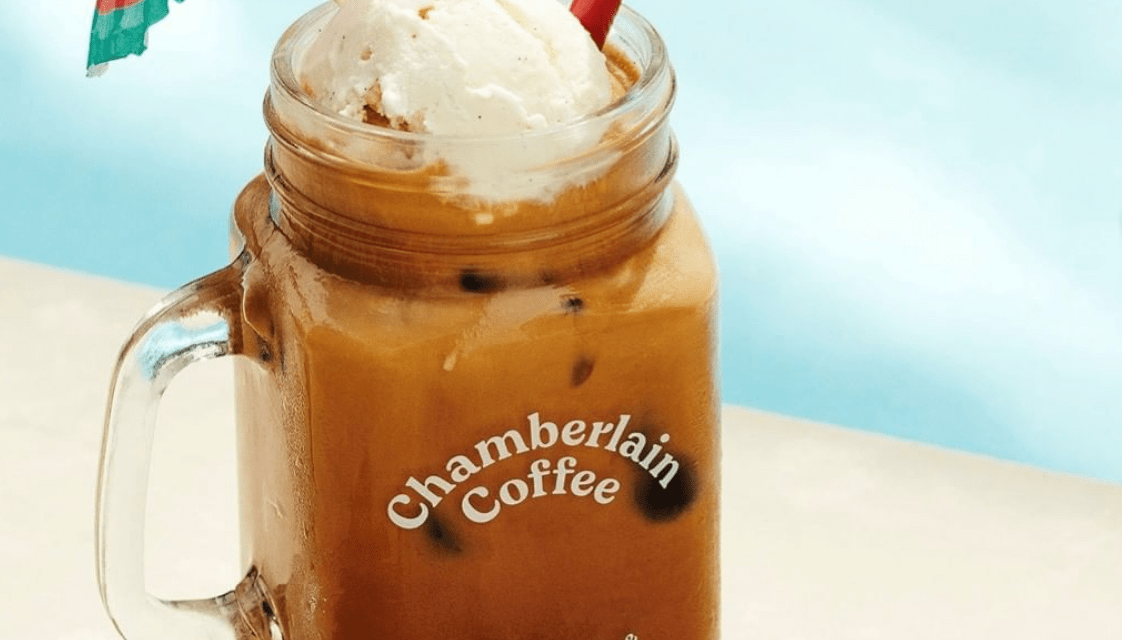 A new group of financial services startups are angling to break into the influencer economy.

But parlaying a following into a successful brand is not easy, and as more and more influencers turn themselves into brands, they are running up against a problem: the two most traditional options are business loans or venture capital. In the former, influencers would be tied to pay high interest rates that they might not be able to afford, while in the latter case, they give up equity in their new business. In the place of those traditional options, a group of fintech startups like Spotter, Karat Financial, Willa and XPO are popping up to money and access to credit in order to build their brands — and marketing them specifically to give middle-tier influencers.

“It felt like no one was able to provide the individual creators the kind of financing they needed to grow their businesses,” said Aaron DeBevoise, CEO of Spotter, a fintech company that gives YouTubers upfront cash in exchange for royalties on their back catalog. Spotter has worked with the travel channel Yellow Productions and the sports and comedy channel Dude Perfect, among others. He said that many of his creators use that money to hire more professional editors or buy studio space, but increasingly, they are also putting Spotter’s money toward their own products.

Other types of financing like small business loans are, of course, an option for many influencers, as they are for all entrepreneurs. But, from the point of view of a bank, even successful influencers might not look good on paper. For someone whose main asset is their following — and who may not have accrued significant revenue prior to launching a brand — those loans will usually come with steep interest rates.

DeBevoise’s idea, he said, is not to offer a loan or a typical capital investment. When creators sign with Spotter, they agree to a term period — say, three years. Spotter’s algorithm looks at that creator’s video library, and it calculates how much revenue those videos will likely generate during the next few years. Then DeBevoise offers an advance slightly below that amount.

Spotter takes all of the revenue generated on the old videos during the agreed-upon term. Sometimes the videos will outperform expectations, but “if those videos all of a sudden stop performing or something happens to the channel, [the creators] don’t owe us any of that money,” he said.

Up until now, most of the influencers that have launched products either work with existing brands — TikTok chef Tabitha Brown created her own seasoning at McCormick, for instance — or team up with companies that can turn white-label merchandise into influencer-branded products, as Virtual Dining Concepts has done for ghost kitchens. Those companies are becoming more prominent. A new startup called Pietra, for instance, launched with the aim of helping influencers build out their own products.

Other influencers are also using venture capital. This year, several new VC funds, including Atelier Ventures, announced they will dedicate their funds to investing in influencers. Or, as another option, others deploy their agents. UTA, one of the major Hollywood talent agencies, has an arm called UTA Ventures that has helped celebrities and influencers, including Chamberlain, launch their own businesses.

DeBevoise said that Spotter has given out upfront cash of anywhere from $50,000 to $25 million, though the average deal tends to cluster toward the $1 million mark. That $1 million can go to designing products, buying inventory and paying for the messy logistics of warehousing and fulfillment needed to run a brand. Spotter’s client Dude Perfect, for instance, recently came out with a new line of backpacks, thanks in part to the company’s upfront payments.

But increasingly, fintech companies are looking beyond the mega influencers — Dude Perfect has over 56 million followers — and toward those with dedicated, niche followings. Those influencers that may not be taken seriously by a traditional bank, but they have a wealth of potential customers for their products.

One fintech company, Karat Financial, offers influencers a business credit card. Karat calculates credit limits based in part on social stats like reach and engagement, the type of platform an influencer is on and the influencer’s business plan.

Eric Wei, Karat’s cofounder, told Modern Retail that the company is trying to reach what he described as the “middle-class” influencer. That group is difficult to define, but Wei said that a typical client might have something close to 100,000 followers on YouTube or 200,000 followers on Instagram.

The idea, he said, is that a business card would give influencers higher credit limits and allow them to spend more upfront on their products. Wei pointed to one client, the YouTuber Graham Stephan, who created a coffee line. When “vendors were slow to process his payments,” Karat “spun up cards for his business to make sure he could continue to purchase inventory,” Wei said.

“There’s an entire middle-class segment, a long tail of creators, [and] they’re doing it themselves,” Wei said. One of Karat’s customers, Elliot Choy, turned a relatively modest following — 131,000 followers today — into an apparel brand called Copyright that operates through a series of product drops.

But these financial services companies have bigger ambitions. XPO, a UK-based fintech company, promises to pay influencers their invoices in 30 days, but its co-founder Lotanna Ezeike has said that his ambition is to “provide predictive data on future earnings of a creator and allow access to credit and other banking facilities.”

That is also true for Karat Financial. “We’re going to go from cards to providing lines of capital,” Wei said.

Billy Libby, CEO of the VC firm Upper90, which invested in Karat, said, “it’s a new form of being a small business.” But, right now, “there’s this gap in time where there’s not really liquidity available” for influencers.

All of these companies are hoping to catch the wave of influencer-backed businesses right as it hits — and they’re betting that soon even middle-tier influencers will be looking for the money and capital to build a brand from scratch.