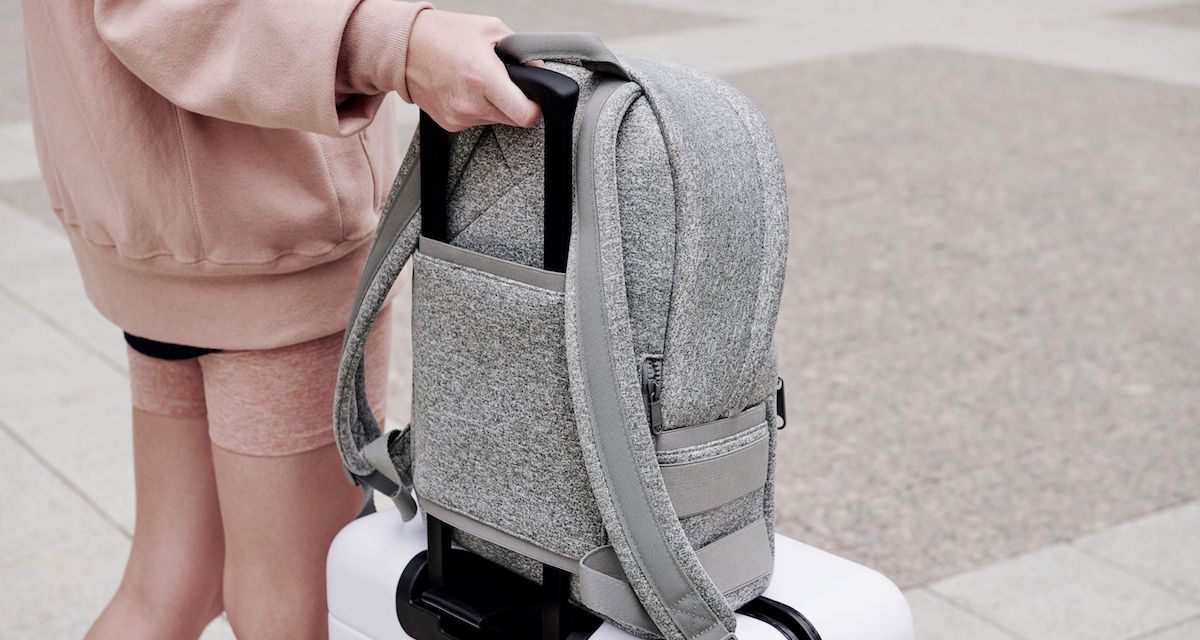 As the pandemic continues to upend the ways people shop, direct-to-consumer startups are continuously looking for creative ways to reward customers through the launch of new loyalty programs.

Handbag brand Dagne Dover launched its first-ever loyalty program last week, through which customers can earn points not only for buying product, but also for writing a review, or following the company on social media. Hair care startup Prose also launched its first ever membership program over the summer, incorporating perks like access to one-on-one virtual consultations and a wellness podcast. Co-founder CEO Arnaud Plas told Modern Retail last fall that the launch of the membership program was in part spurred by the pandemic, because he believed that it had increasingly led customers to “expect brands to go beyond products,” and offer more services.

Before the pandemic, there had been a trend of other direct-to-consumer startups like Rebecca Minkoff and menswear brand Mizzen + Main launching loyalty programs that gave customers points for actions such as liking the company’s social media pages or filling out quizzes. But during the pandemic, it’s become even more critical that companies find other ways to engage with customers — even if they’re not looking to, say, buy a new handbag because they’re not traveling.

Many DTC startups don’t launch with a loyalty program — particularly if they launch with a limited product assortment — because it doesn’t make sense to create one for customers who may at most buy their products once a year. But once startups start thinking about launching a loyalty program, often they have a few other objectives beyond just getting their customers to buy more. For example, some might also be looking to launch a loyalty program to get better data about what types of products certain groups of customers are most likely to buy over time.

Owen Frivold, co-founder of customer experience agency Hero Digital, said that before the pandemic, he saw retailers increasingly offering “experiential rewards,” like access to exclusive product launches or events in stores, with the goal of using the loyalty program to drive more in-store foot traffic. However, when the pandemic hit, “a lot of those efforts that might drive people to your local store or to your local store basically disappeared,” he said.

Dagne Dover co-founder and COO Deepa Gandhi told Modern Retail that part of the reason why the brand had previously held off on launching a loyalty program was because the company had focused its efforts on driving sales through its referral program (customers can give their friends $20 off their first order of more than $100). More than half of Dagne Dover’s new customer acquisition is “unpaid, referral or organic based,” said Gandhi.

But with the new loyalty program, Dagne Dover wanted to find ways to reward “a customer that isn’t looking to buy a bag right now for a variety of reasons,” said Gandhi.

Dagne Dover’s loyalty program gives customers 20 points if they follow the company on Instagram, and 30 points if they leave a review or submit user generated content. The brand has started using more user generated content in its marketing efforts because of the pandemic, which is also why the company is looking to reward customers who participate for this type of action. Customers also get one point for every dollar spent, and every 100 points equates to $10 in credit.

Frivold said that among the companies he’s worked with and followed, it’s typically startups who are most likely to bake some rewards into their loyalty program for customers who follow the brand on social media. “If you think about the inherent, it’s typically to crowdsource brand awareness,” he said, though that type of behavior may not matter as much to an established brick-and-mortar retailer.

Other startups are more opportunistically launching loyalty programs because of the record sales they’ve seen during the pandemic. Prose is one such company, having tripled more than tripled its sales between 2019 and 2020. Part of Prose’s growth last year was fueled by subscriptions, which it launched in March. The company then launched its loyalty program in July — which is only available to subscribers — as another way to encourage more people to sign up for the subscription.

Plas previously told Modern Retail that part of Prose’s goal was to get its customers to think of the startup as a one-stop-shop for all of their questions about hair care, which was why the company made consultations an exclusive products available to loyalty program members. Customers also get access to more traditional loyalty perks like 15% off of their orders.

Prose co-founder and vp of product Paul Michaux told Modern Retail in a follow-up email this week that now more than 50% of Prose customers are members and subscribe to at least one product. Michaux said that Prose was testing out new perks to add to the loyalty program this year, but declined to say yet specifically what those were. “2020 was a foundational year in establishing our membership program and we’ve been analyzing our data to ensure any new incentives are truly valuable and helpful for our customers,” he added.

“We ultimately see the loyalty program as a way to supercharge all of that,” said Gandhi.