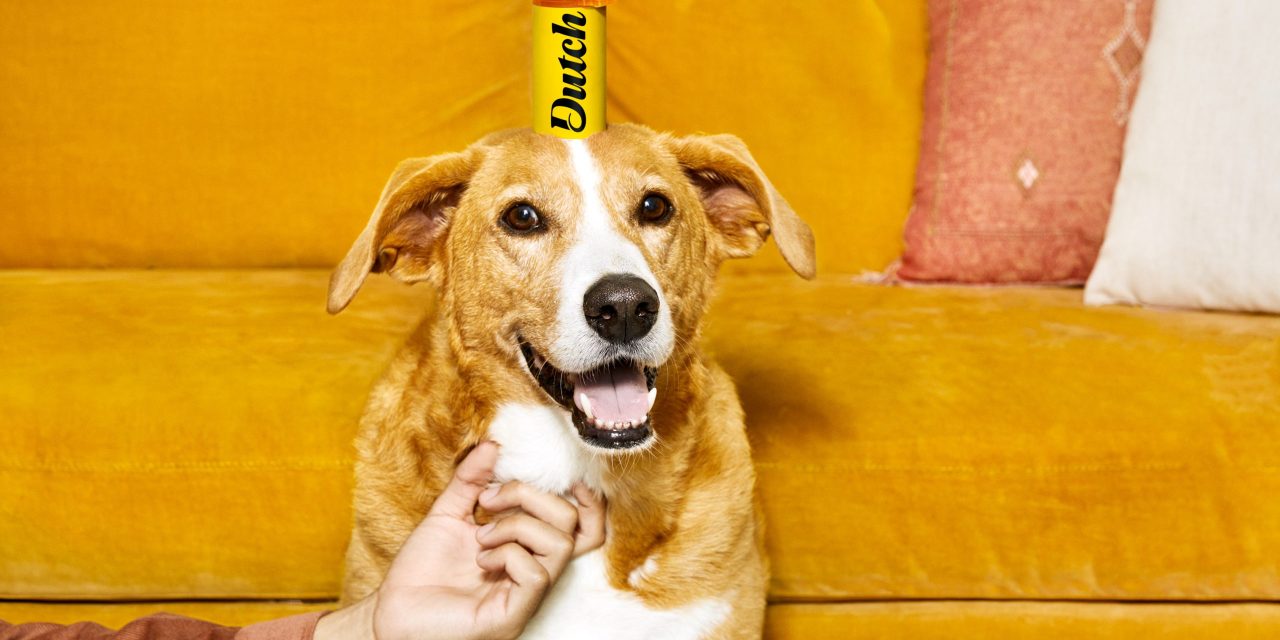 There’s a new crop of telehealth startups looking to serve pets and their owners.

As a result, new pet telehealth startups like Dutch and Pawp are looking to take advantage of these two trends. These startups allow pet owners to seek non-emergency care for their furry friends online. Encouraged by people spending more on their pets, these platforms are quickly expanding the services they provide and launching in new states. However, pet telehealth faces the same legitimacy and regulatory concerns that other telehealth startups navigated a few years ago.

“As [Hims] went public, I just had this aha moment of ‘we’ve just changed a whole entire industry for humans, but — if you have a dog or cat – you’re still stuck in the old age where you have to take your dog to a physical brick-and-mortar location,'” Spector said.

Dutch started off in eight states only, but, over the past three months, Spector has expanded video conferencing coverage to all 50 states and medical prescription capacity to 30. For $19 a month, owners can book unlimited video chat sessions 24-hours a day to help treat a variety of conditions that Spector calls “the low hanging fruit” of pet care. These conditions include diet, nutrition, anxiety, earaches and allergies.

Another platform, Pawp, launched in 2019 and charges $24 a month for unlimited consultations. Alongside these telehealth check-ins, Pawp also offers a $3,000 annual emergency fund that subscribers can use at local clinics to treat more serious issues.

“The vast majority of Americans don’t have, you know, $1,000 — or a safety net — to pay for emergency care,” Marc Atiyeh, founder and CEO of Pawp, said. “That’s not just for pets, but in general.”

Pawp also has a business-to-business model by which companies can sign up to provide subsidized memberships for employees. But Atiyeh said Pawp was particularly focused on two types of direct-to-consumer customers.

“On one side, you have what we call the helicopter parents: those are the folks who go to the vet multiple times a week or a month, for very small things, racking up hundreds and sometimes thousands of dollars,” Atiyeh said. “Then there are those folks who live in vet deserts.”

Dutch, meanwhile, operates on a strictly direct-to-consumer model. Spector pointed out that the majority of pet owners don’t have insurance — only about 2.5% in America — and, as a result, “it’s mostly a cash pay market.” As such, a lower cost DTC model of both care and drugs appeals to a consumer paying out of pocket.

“[During] Covid, folks weren’t able to go to the doctor and, ultimately, they started to get access to telehealth in general, started trusting it and understanding the value of it,” Atiyeh said.

Spector found that veterinarians, too, were increasingly interested in the remote health space during the pandemic. At Dutch, the number on-staff vets will be “approaching 100” by the end of the first quarter, up from 30 in November. Spector said Dutch is often receiving “10 applications a day” from vets hoping to join the platform.

“Many vets are women who ended up being responsible for [the care of] a lot of the children that are at home,” Spector said. “We can provide them flexible hours, and potentially better pay.”

The vets operate via variety of work contract models, Spector added. Some hold traditional jobs in clinics and work contract shifts on Dutch in their spare time. Others have committed to remote-only work, leaving behind traditional in-person medicine.

The challenges to the model are similar to the challenges that human telehealth faced a few years ago: consumer legitimacy concerns and government regulatory pressures.

In 2020, Rob Schutz, chief growth officer at human telehealth platform, Ro, told Modern Retail that Amazon entering the digital pharmacy industry was a “great” thing. Despite rising competition, Schutz said that “Amazon entering the space actually just continues to give credence that this is an area of growth — this is something that’s legitimate and can actually help consumers save dollars.”

Atiyeh feels similarly about the rise of other pet telehealth platforms. “We need to help each other at the end of the day,” Aityeh said. “There are regulations that we’re all trying to fight against and, more importantly, all of us are trying to get investors and capital markets to understand the value of this space.”

Indeed, regulations have been a sticking point in Dutch’s ability to quickly scale its services and coverage map. Spector said he had regulatory experience coming into Dutch, having fought similar battles at Hims. While Dutch has licensed veterinarians in every state, Dutch vets can only prescribe medicine in 30 states, due to unique state-by-state regulations for online care. In California — one of the states with strictest telehealth laws, according to Spector — veterinarians can’t even offer advice on over-the-counter medications online, for example.

“Change is generally hard for people, and it’s certainly hard in the law,” Spector said. “What we’re seeing is — as we loosened up some of the telemedicine regulations — that the worst hasn’t happened, we haven’t had millions of animals die. In fact, conversely, what we’ve seen… is what we said we’d do which is greater access and greater affordability.”