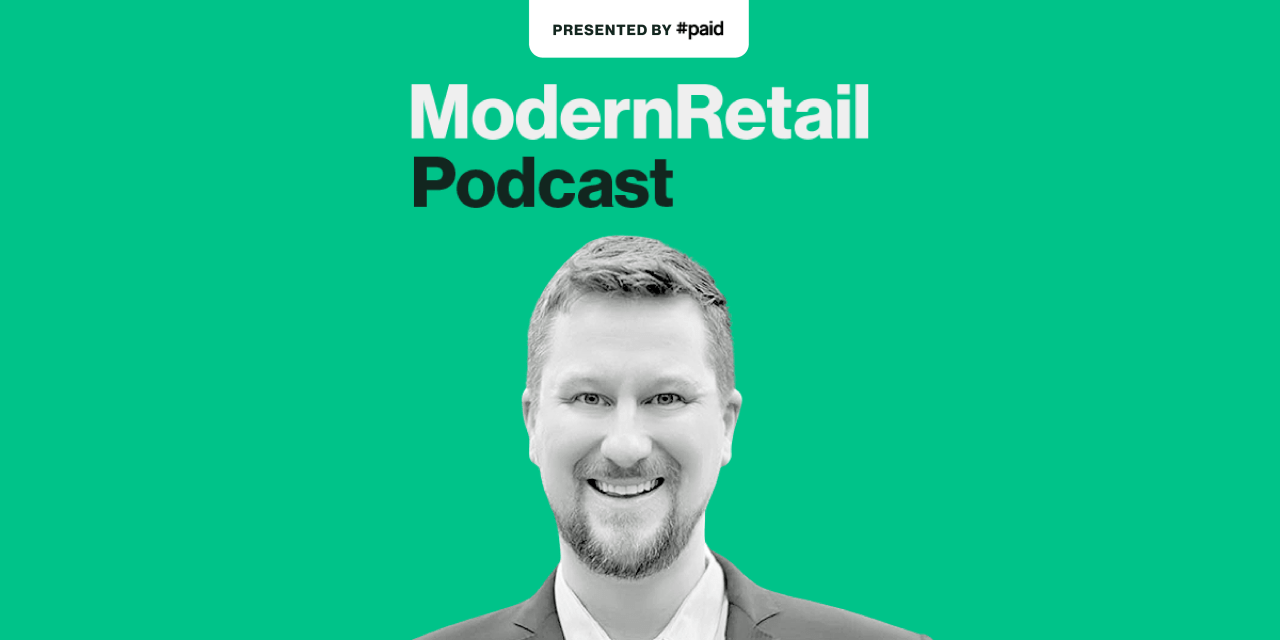 It’s been a big year for TalkShopLive — and for livestream commerce in general.

The livestream commerce platform has been around since 2018. Until 2021, it was completely bootstrapped — but it took a $3 million seed round a year ago this past February. Since then, TalkShopLive has been ramping up partnerships with major publishers and retailers, including Walmart and Condé Nast.

Co-founder and CEO Bryan Moore joined the Modern Retail Podcast this week and spoke about the platform’s growing presence. “2020 was when we started to see a lot of people come on with their books and music and have these blockbuster sales,” he said. “It proved the model and proved the value for creators.”

Unlike other livestream commerce apps, TalkShopLive focuses on offering embedded streams. While customers can go to its website to see what programs are airing — which, according to Moore, many people do — brands and publishers can also host the streams on their own websites. In Moore’s description, that makes for a better relationship for retailers working with publishers — along with creators trying to launch their own commerce lines. “One of the things that we’ve consistently heard across the board from the creator front is that they really appreciate having a destination outside of their traditional social platforms to use as their shopping destination,” Moore said.

This comes as the livestream commerce space as a whole has seen big gains. Apps like Ntwrk and Whatnot have raised hundreds of millions of dollars over the last few years, and many experts say that North America is finally beginning to adopt the medium. According to Insider Intelligence, livestream commerce is a $300 billion market in China and western countries are increasingly testing it out as well.

One of TalkShopLive’s biggest recent successes is with Walmart. The big-box retailer tested out a few livestream programs in late 2021. Apparently, the company liked it — Walmart has upped its programming by about 420%, said Moore, and has booked livestream commerce programs through the summer.

“The brand experiences team at Walmart is really phenomenal and completely understands the value of this space and how to really maximize it for their customers and their suppliers,” said Moore.

For now, Moore is focused on growing TalkShopLive’s partners and getting more retailers and creators testing out its offerings. “You’re going to see a lot of other retailers launching over the next quarter,” he said.

Livestream commerce strategies are the new social media strategies
“When I started the social media department at Twentieth Television, people were like: What is social media? Do we really need this? And then a year later, everybody was like: What is our social media strategy? And then soon after that everybody was like: What’s our Facebook strategy? What’s our Instagram strategy? What’s our YouTube strategy? I believe we’re at that inflection point now with livestream commerce. Where people in North America were like: What is livestream commerce? Do we really need this for our business? I think it would have happened regardless of the pandemic or not, but I think everything with the pandemic accelerated the adoption of it. And I think last year was really a year of people coming in and testing the waters. What we’ve noticed is that the landscape of live stream commerce, a lot of players are coming into the field. But now, I believe where we’re at is where people have tested. And now they’re looking for what is the solution that’s scalable for our business, that drives the results.”

On ramping up its Walmart partnership
“The brand experiences team at Walmart is really phenomenal and completely understands the value of this space and how to really maximize it for their customers and their suppliers. What’s been really great, we did tests in holiday of last year, we did a show with Drew Barrymore… [and] with Pioneer Woman Ree Drummond, with Rachael Ray. And then we did another one with IGN. And so that was a way for them to work with a publisher as well. And after that, they came back and [said] it worked so well, and [that] a lot of their suppliers and merchants were really interested in doing this. So now they’ve upped their programming, I believe, by 420%, from what was initially planned. And we’re already slated through summer with different programming.”

Livestream commerce is not QVC 2.0
“A lot of people talk about livestream commerce: is it QVC 2.0?? Or is it television shopping 2.0? Television shopping, as a young guy in New Jersey, I was obsessed with it. It was phenomenal. I think the day I decided to launch Talkshoplive, I had actually watched the movie Joy. So I loved it and have so much respect for television shopping. But what I will say, as someone who comes from the space of creating content online, is that brands who look at it as a way to do where content meets commerce is a better way of looking at it for them than QVC 2.0. Because what you really need to say is: How are we creating this as a brand experience where people are connecting with our brand? Because consumers have evolved.”