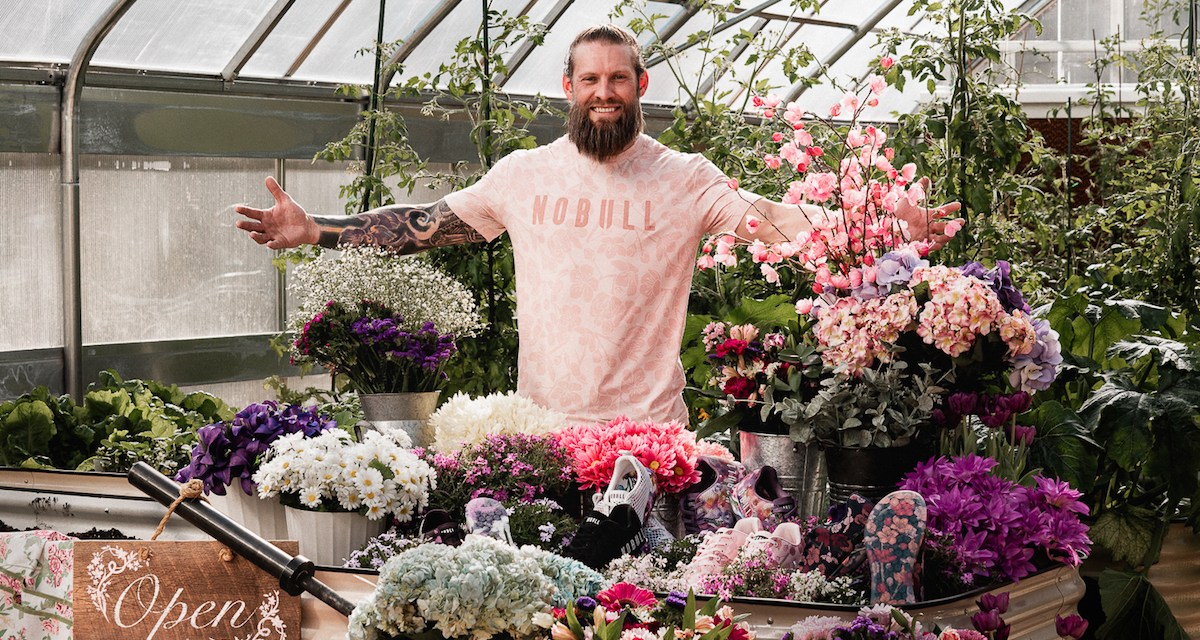 When Nobull, a brand that sells training gear like shoes and workout shirts, first launched in 2015, it decided that the best way to build brand affinity was to be hyper-focused on one growing sector: CrossFit.

But over the past year, the company has started to expand more aggressively into new categories after launching its first pair of cycling shoes last June. Next month, it is launching a swim collection. Nobull is still focused on CrossFit — it recently announced in March that it will be the new title sponsor of the CrossFit Games, taking over from previous sponsor Reebok. But the company’s chief marketing officer, Todd Meleney said that many of the company’s customers often participate in multiple sports like running, biking and rock climbing. In order to expand into new categories, Nobull is signing sponsorship deals with a greater variety of athletes, with the goal of doing campaigns with them that go beyond the typical athlete-powered line.

Expanding into new categories also gives Nobull a chance to accelerate revenue growth — Meleney said that Nobull’s sales grew more than 80% year-over-year last year, and the company is targeting over 100% growth this year. Nobull does not disclose exact revenue, but recently raised a new round of funding that valued the company at more than $500 million.

Nobull decided to focus on CrossFit at launch because its co-founders, former Reebok employees Marcus Wilson and Michael Schaeffer, participated in the sport. Its first product was a shoe called The Trainer, designed to withstand weightlifting, rope climbs and other high intensity workouts.

When thinking about what new categories to expand to, Meleney said that Nobull first looks at what types of activities the company’s nearly 100 employees are into at any given moment, “because we feel like they are representative of the broader group.” Nobull also mines Instagram comments and product reviews to inform category expansion.

For example, Nobull launched a new mesh sneaker last year that is designed to be worn during bootcamp style workouts, as well as running, because Nobull’s customers wanted a sneaker that could be worn during both types of activities.

Signing sponsorship deals with athletes has also been key to Nobull’s growth. Its athletes include CrossFitters Tia-Clair Toomey and Katrin Tanja Davíðsdóttir, who left Reebok to sponsor Nobull. But Nobull’s roster has also grown to include more athletes outside of CrossFit including NFL quarterback Will Grier, as well as Olympic swimmer Caeleb Dressel. Meleney said that Nobull’s partnership with Dressel came about after he was doing research on Olympic athletes, and found an Instagram photo of Dressel in a Nobull shirt.

Part of Nobull’s pitch to athletes is that it is a brand that’s very focused on performance, but is also looking for athletes that are interested in participating in creative, if sometimes zany campaigns, on both the product and marketing side. With the idea being that Nobull’s customers are eager to follow these athletes beyond just when they have a competition. For example, Nobull hosted a film festival on fitness in 2019, featuring some of the female CrossFit athletes they work with. Nobull also sometimes partners with its athletes on limited-edition collections.

“They’ve embraced storytelling in the sport, which has helped their growth and increase loyalty [particularly] among female fans,” said Anna Howard, supervisor of marketing communications at Revolution, a sports marketing agency. Wilson and Schaeffer told CNBC that its women’s business currently outpaces its men’s.

The company says that one of its most successful product collections over the years has been a limited-edition drop that it has been doing annually for the past four years called Floral Shop, in partnership with a CrossFitter called Jared Stevens. The collection consists of Nobull’s standard trainers and some apparel, with various floral patterns.

The inspiration for the Floral Shop was essentially: what would it be like if a CrossFitter with big muscles and lots of tattoos like Stevens opened up a flower shop? To promote the Floral Shop collection, Nobull has filmed different Saturday Night Live-inspired videos with Stevens. Nobull has also done a similar collection with CrossFitter Brooke Wells, with a coffee shop theme.

Meleney said that over the course of four years, over 750,000 customers have signed up to get notifications about when Nobull is set to drop a new collection or restock products from the Floral, which then helps the company in retargeting efforts. It’s indicative of how the company will approach special collections going forward.

“We have tried to come up with different ways to push the boundary of how we launch product,” said Meleney.