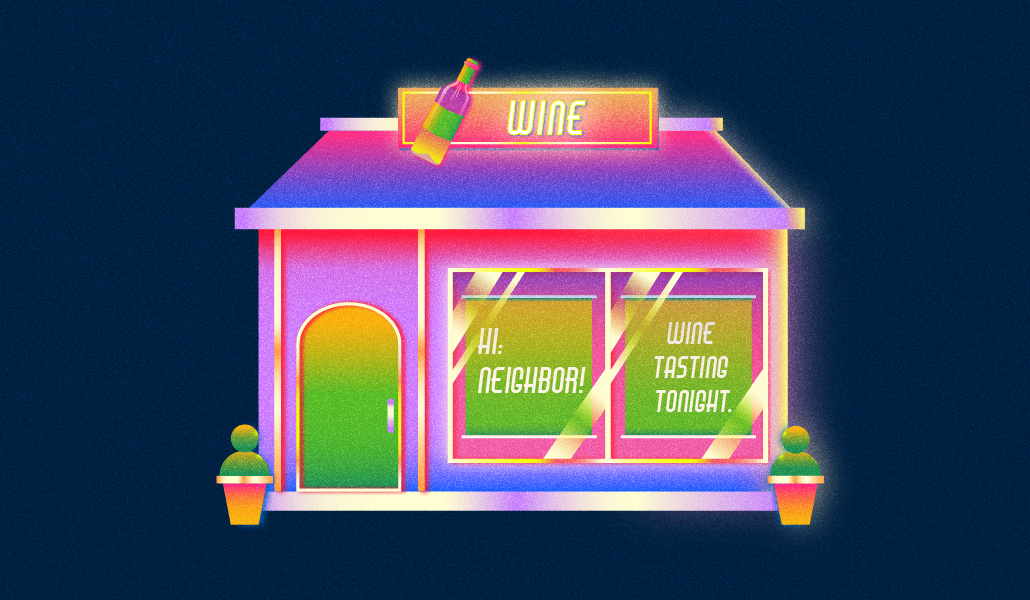 To stand out in 2023, retailers are turning to their local neighborhoods for inspiration.

Retailers are beginning to roll out plans to curate each of their stores based on the neighborhoods that they are located in. Target said that it is rethinking its store design in an announcement last month, where it elucidated plans to localize its product offering to better reflect the needs of community members. Target’s new design features are slated to be rolled out at over half of its roughly 200 full-store remodels and nearly all 30 new stores beginning next year. And Kohl’s said at its Investor Day last March that it plans to use data science to accelerate localization to its entire store fleet in the next two years.

It points to a new chain-store trend: some retailers are starting to ditch the standardized approach to physical stores. By tailoring each store to the surrounding community, experts said that it allows retailers to increase their relevance within the local community and possibly gain a competitive advantage over other retailers in the area. Retailers have increasingly been adjusting their assortment and altering their store designs.

“When they see merchandise that reflects their lived experiences, their interests, the designers and artists that they know in their neighborhood, that’s just a really crucial moment and source of pride,” said Melissa Minkow, director of retail strategy at digital consultancy firm CI&T. “Having localized assortment just demonstrates that you know your customer.”

With the U.S. Census Bureau estimating that e-commerce took up just 14.8% of total sales in the third quarter, it remains crucial for retailers to develop their physical store strategies. Experts said the localization strategy indicates retailers’ desire to resonate better with the community in hopes that they could gain more sales and loyalty.

What it takes to blend into the local crowd

The standardized physical store strategy, where the assortment and the look of the store are the same regardless of location, can make it easier to operate a large fleet of stores. But, it has the tendency to make consumers feel like they’re “walking into a faceless monolith,” said John Clear, Director in the Consumer Retail Group of global professional services firm Alvarez & Marsal.

Shoppers, it seems, are demanding more than a transactional relationship from brands. In a Twilio survey released in June, 62% of respondents said they expect a personalized experience from brands.

“There’s a big benefit there from a loyalty perspective and from a branding perspective,” Clear said. “When your assortment actually matches what the consumer is looking for, it’s going to drive sales.”

Indeed, more retailers have been reassessing how their assortment can match what the surrounding community wants. Academy Sports + Outdoors plans to open up to 100 new stores over the next five years with a localized assortment being top of mind. After years of using one physical store blueprint, the retailer is now planning to consider elements like the weather and the lifestyle of a community when opening stores. For example, it plans to add more clothes suited for cold weather in northern regions, and for states like Texas, the company plans to dedicate more attention to sports that the community loves like football.

Similarly, Kohl’s also plans to consider the lifestyle of community members as it implements its growth plans. Earlier last month, Kohl’s introduced an experimental small-format store in Tacoma, Washington. The store has a strong focus on outdoor gear, which matches the activities the locals tend to enjoy.

Walgreens, on the other hand, previously told Modern Retail about its plans to include more regional and diverse suppliers to its roster. Earlier this month, Walgreens announced that it is holding its annual Localization Summit in February, an event where local suppliers get to pitch their products with the goal of gaining a spot at Walgreens shelves in their local areas.

“That local relevance and being able to… say this is from a business that started in your local community is important. I think you’ll continue to see us do more of that,” Luke Rauch, svp and chief merchandising officer at Walgreens, said.

Clear said that this shift towards a more local assortment also coincides with the shift in spending power across demographics. “Millennials are now moving into this phase of having the largest spending power in the economy, followed fairly quickly by Gen Z,” Clear said. “Both of those demographics have a tendency to want to understand their products.”

In addition to their assortments, retailers are also looking at the aesthetics of their stores when they’re looking to appeal to locals. Target plans to add regionally-sourced reclaimed wood to the design of its reimagined stores. DTC linens company Brooklinen’s Center City Philadelphia store, which has a whitewashed brick interior, matches the stylish Rittenhouse Square — while its Portland shop, located in the Pearl District, has a more industrial feel with neutral grey tones.

While having a localized strategy might seem ideal, it’s by no means an easy task. Dan McCarthy, assistant professor at Emory University’s Business School, said this strategy requires significant investments in data science and inventory management.

“It’s things like that make [localization] not that easy to be able to pull off,” McCarthy said. “It could be part of the reason why it hasn’t been until relatively recently that we’ve seen a bigger shift towards it.”

Retailers with a larger store fleet might also have a tougher time adapting this strategy, especially when they have multiple stores in one city, Alvarez & Marsal’s Clear said. He added that having a standardized physical store can often be easier to scale because each location is the same.

“If you’re going to go down the localization route, it’s very important that you get it right because you’ll have a bigger impact on a local community by getting it wrong,” he said.