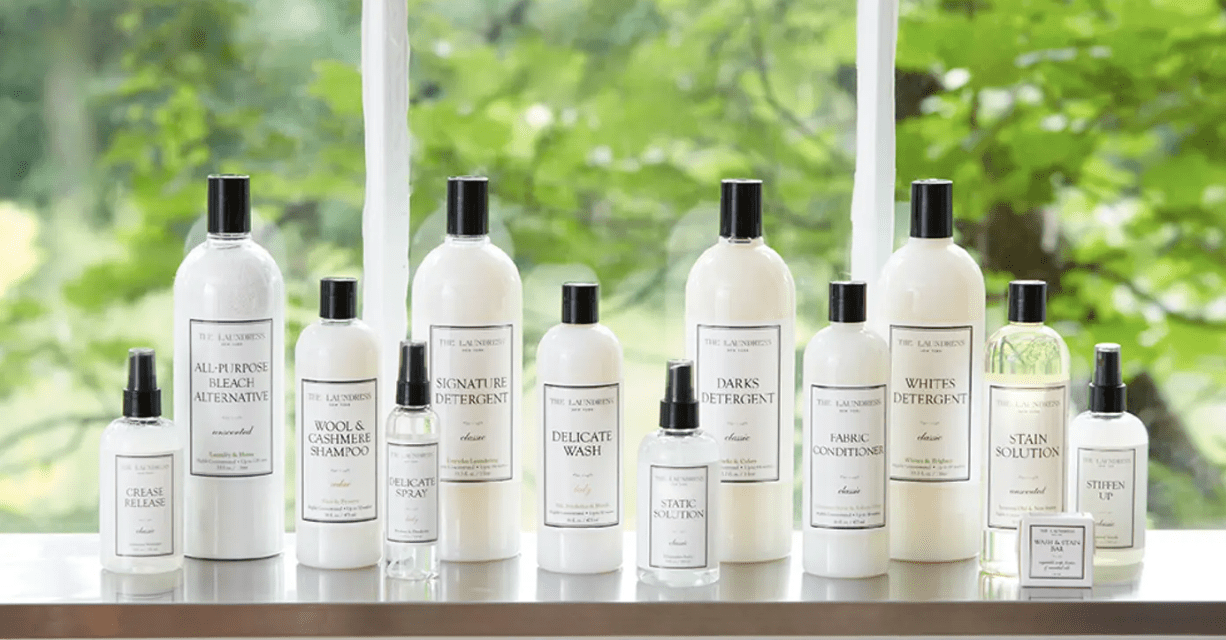 A new federal lawsuit against Unilever alleges that its high-end cleaning brand The Laundress misled consumers over the presence of bacteria found in its products.

Less than two weeks ago, The Laundress advised customers to stop using the products after elevated levels of bacteria called pseudomonas were detected in some products.

The 38-page proposed class action, filed on Thanksgiving Day, alleges that the brand made “false, misleading and deceptive representations” by giving the impression that its products were safe. It also claims that the named plaintiff, Margaret Murphy, and members of her household have had respiratory problems and skin infections after using the products.

“Despite defendant’s widespread marketing campaign that the products are non-toxic and present better-for-you alternatives to other cleaners, the products contain highly toxic, undisclosed ingredients,” the suit says.

The suit, filed in Northern California federal court, brings eight claims alleging violations of various consumer protection statutes and warranty laws, including the Magnuson-Moss Warranty Act that claims the Laundress wrongfully implied the products were safe to use.

The lawsuit seeks to provide relief on behalf of three classes of customers: a national class, a class for California residents and a third for residents in 11 states including California, Florida, Illinois, Massachusetts, Minnesota, Missouri, New Jersey, New York, Pennsylvania, Oregon and Washington.

“Plaintiff and the class members were injured as a direct and proximate result of Defendant’s breach because they would not have purchased the Products if they knew the truth about the toxic nature of the Products,” the suit says.

Court records show a summons was issued to Unilever on Friday. A request for comment from The Laundress and Unilever about the allegations was not immediately returned.

The suit doesn’t say how many customers might be affected, but writes that The Laundress has sold “at a minimum, millions of units of products.” And it also goes into detail about the potential health hazards of pseudomonas, and cites social media posts’ from The Laundress customers concerned about their health.

The Laundress originated as a direct-to-consumer brand in 2004, and was bought out by Unilever for $100 million in 2019. In addition to premium-priced laundry supplies, it sells other household cleaning products like soap and dish detergent.

The company initially notified customers to stop using its products on November 17. It also told retailers to pull any products from shelves. Since then, a running FAQ on its website addresses the detection of elevated levels of pseudomonas found during testing.

It says that the risk of bacteria being present on clothes that have been treated with the products is “low,” customers who are immunocompromised may want to rewash their clothes.

“Bacteria identified in product testing are so-called ‘opportunistic’ pathogens, including Pseudomonas, which occur naturally in water and soil,” the FAQ says. “At the levels detected, these types of bacteria could present a risk of infection.”

The brand says it’s working with the U.S. Consumer Product Safety Commission, and is asking customers to stop using any and all of its products until the review is complete. An official recall is not up with the CPSC. But a list of all afflicted products is available at a new website — thelaundresssafetynotice.com — where customers can also provide details of products they have purchased in order to receive a reimbursement.

“We deeply apologize for this situation. We are truly grateful for our entire Laundress Community and thank you for your understanding as we work our hardest to share updates with you,” reads an Instagram update from the brand posted last Monday.

Murphy, the named plaintiff in the case, is a California resident who has purchased The Laundress products multiple times over the past two years, the lawsuit says. She purchased them to be used on delicate clothes as an alternative to dry cleaning, the suit says – and she relied on the products’ marketing claims of being “non-toxic” and “better for you.”

“At the time of purchase, Plaintiff did not expect that the cleaning supplies purchased would contain a bacterium with deadly consequences,” the lawsuit says. “Plaintiff purchased the Products at a substantial price premium, and would not have purchased the products had she known that the marketing she relied on was false, misleading, deceptive and unfair or that the Products contained potentially deadly bacteria.”

Macy’s is joining other furniture companies in paying close attention to responsible sourcing amid heightened consumer awareness against “fast furniture.” The eco-friendly furniture market hit $43.26 billion in 2022, and is expected to grow due to consumer demand.

After a major recall, large questions loom for the Laundress

The Laundress, founded in 2004 and bought by Unilever in 2019, on Nov. 17 urged its customers to stop using all its products due to a yet-unnamed bacteria risk. Since then, the company issued a voluntary recall with CPSC as well as Canadian regulators.

With people continuing to shop online at a high rate during the holidays, retailers are turning to third-party delivery services to keep up with the demand.