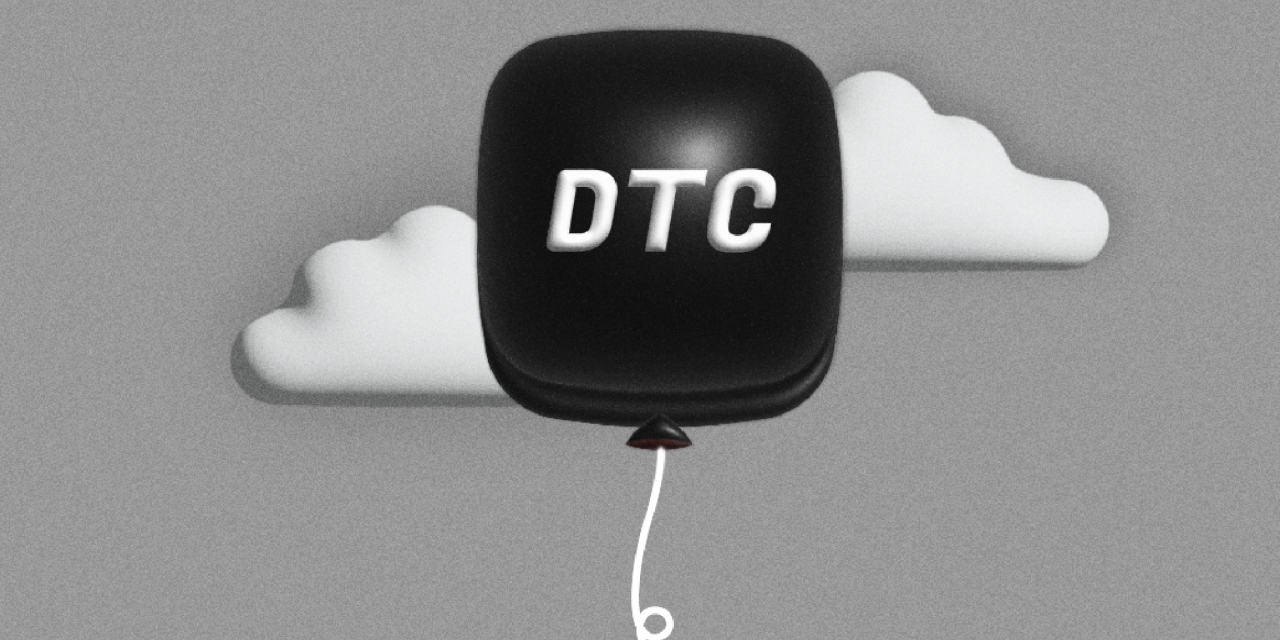 The DTC-only brand is officially dead; wholesale is now king.

As companies face tightening wallets, a more difficult marketing landscape and other macroeconomic forces, they are rethinking the sales channels they once relied on. Only a few years ago, there were hundreds of brands proudly boasting the fact that they were online-only. Now, more are investing into other types of sales partnerships to diversify.

A recent Modern Retail and Glossy survey sheds light on this phenomenon. We asked
37 brands — over two-thirds of which describe themselves as “direct” — where they are seeing business growth. And wholesale was the channel where most were seeing an outsized impact.

When asked about performance over the last 12 months, more respondents said wholesale revenue increased than any of the other choices, with 62% saying the channel’s revenue went up at least somewhat. For comparison, 53% said direct sales increased over that same period of time.

Brands think wholesale is going to be a major component of their business going forward, too. When asked to think about the next 12 months, 80% of brand respondents said they expect wholesale to increase. Meanwhile, only 62% predicted direct retail revenue will go up.

This tracks with some of the biggest DTC companies’ recent strategic shifts. Allbirds, for example, said earlier this year that the once-DTC-only brand would ramp up its wholesale business. Similarly, Peloton — which was once considered the darling of the DNVB space — announced a distribution deal with Dick’s Sporting Goods.

Glossier may present the most prescient example. Earlier this year, the company went through a series of layoffs and executive shifts. Part of this strategic regrouping was to focus less on its own website and technology and more on the wholesale business.

“Glossier’s first chapter was almost exclusively focused on a single channel of distribution,” CEO Kyle Leahy said in a statement to Modern Retail at the time. “Now, we’ve grown, the marketplace has evolved, and our consumers are looking for us to meet them where they are: in-store, online, at retail partners and around the world.”