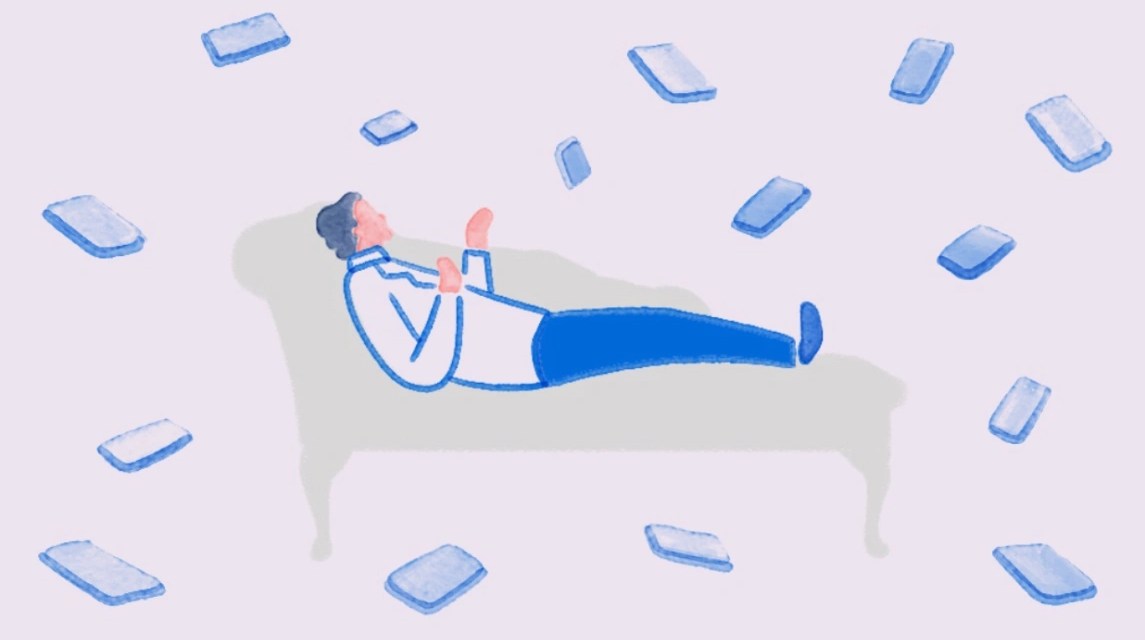 In a Glossy and Modern Retail survey of 43 workers at consumer brands, 52% of respondents agreed with the statement that they worry about their mental health at work. This came as workers also showed concerns about economic uncertainty ahead, with 61% agreeing with the statement, “I’m worried about the financial health of the company where I work.”

Many companies have professed their dedication to improving employees’ mental health during the pandemic, with an article in Harvard Business Review declaring in 2021 that there’s “a new era of mental health at work.” With attrition rates in mind, a growing number of companies have announced the implementation of practices including four-day workweeks, mental health days and weeks, and free subscriptions to mediation or therapy apps. Workplace mental health nonprofit MindShare found in a study last year that the percentage of employees experiencing at least one mental health condition symptom rose from 59% in 2019 to 76% in 2021.

As a result of corporate mental health initiatives, a range of startups promising to improve employee mental health have sprung up, such as Modern Health, Aduro, Unmind, Vida Health, Optum, Noom and Caravan Wellness.

But according to a recent report by WorkLife, mental health efforts are futile if the corporate culture itself is toxic or if employees are not being fairly compensated. According to one expert, compensation reviews, manager training and realistic workload expectations are just as important for companies to improve employees’ mental well-being.

Glossy and Modern Retail’s survey results also showed a disconnect between the perception of executives’ and co-workers’ morale. Fifty-two percent of workers felt that their executives had high morale, while 36% said the same for their co-workers. Their description of their own morale fell in between these, at 42%.

While they may hold concern about the economic future, 70% of respondents agreed either somewhat or strongly that they are “happy at their job,” while 30% are “looking for a new job.”

At the time the survey was taken, in August, most workers were not concerned about their own job security: Seventy percent said agreed that their own job was secure, with 30% agreeing “strongly.” A total of 15% said corporate staff had been laid off at their companies within the prior six months. This was higher than the rates that had laid-off retail staff and warehouse staff, which were both 6%.

While the tech industry has been the most prominent industry undergoing mass layoffs over the past year, some consumer brands have also seen restructuring. Examples of prominent companies that have implemented corporate layoffs in 2022 include Gap, PVH and Glossier.

Layoffs and discharges in the broader U.S. economy “changed little” in November, according to the U.S. Bureau of Labor Statistics, which reported a total of 1.4 million cases across non-farm sectors. The number of job openings is still much higher, at 10.3 million, although the number has “edged down” by 353,000 from October.