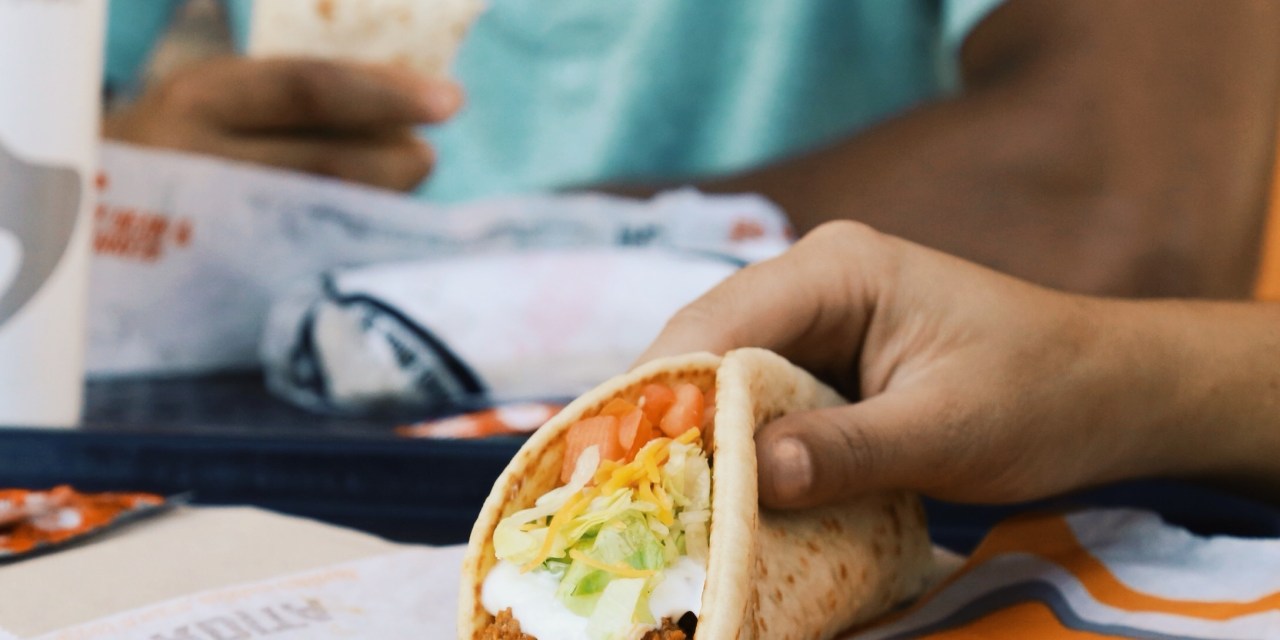 A first-of-its-kind council that would set wages and working conditions for fast food workers in California is on hold following legal action from the restaurant lobby.

Save Local Restaurants, a coalition of fast food restaurants funded by the likes of In-N-Out Burgers, Chipotle Mexican Grill and Starbucks, is aiming to stop the proposal via a ballot measure in 2024. And it successfully secured a temporary hold on the law last week in California state court while signatures for the referendum are being counted and verified.

State lawmakers created the council with the passage of Assembly Bill 257, also known as the FAST Recovery Act, which Gov. Gavin Newsom signed into law on Labor Day. Once implemented, the council would be able to set new rules and regulations like minimum wages and maximum working hours. Such rules could affect roughly 550,000 fast food workers statewide.

Restaurant lobbyists are adamant that the council’s actions would unfairly harm the industry and lead to increased prices for consumers. But labor advocates have heralded the passage of the law as a historic step toward securing a seat at the regulatory table for workers.

With the law on hold and potentially being put to voters, it’s the latest wrinkle in the ongoing workers’ rights movements that seen a bevy of actions nationwide, from widespread unionization to new minimum wage standards.

Here’s a breakdown of what’s happened with AB 257 to date, and what’s at stake.

The FAST Recovery Act would create the Fast Food Council, a 10-member board comprising two fast food employees, two employee advocates, two fast food franchisors, two franchisees and state agency representatives from the Department of Industrial Relations and the Governor’s Office of Business and Economic Development. Most of the appointments would be made by the governor, with the Speaker of the Assembly and Senate Rules Committee each selecting the employee advocates.

The law was passed in response to mounting safety concerns from fast food workers filed with local and state health departments following the start of the Covid-19 pandemic, coupled with an overall push to increase pay for low-wage workers.

In particular, the council would be charged with setting minimum standards for wages. Currently, the California minimum wage its set at $15.50 per hour. But there are higher standards in some cities, such as $16.04 per hour in Los Angeles and $16.99 in San Francisco. But under AB 257, the council would be empowered to set fast food employee wages to as high as $22 per hour for calendar year 2023. After that, the highest amount the council could set would be a 3.5% increase or the change in CPI, whichever is smaller.

In addition to wages, the FAST Recovery Act also would allow for the creation of new industry-specific rules around maximum working hours, training and other workplace conditions — such as what standards should be in place to protect the security of employees. These would be enforced by the Labor Commissioner and Division of Labor Standards Enforcement. Though the council couldn’t create new laws, it could make recommendations to the legislature.

The council would not have any jurisdiction over local health departments, or be able to create new health and safety standards. But it would be able to petition the states’s Occupational Safety and Health Standards Board with any new suggestions — and it would be charged with cooperating with other state entities on worker protections.

The law would apply to companies with more than 100 locations nationally. Additionally, cities and counties with more than 200,000 residents could establish a local version of the council to develop specific policies for their communities.

What would the law mean for workers?

Jennifer Sherer, senior state policy coordinator with the Economic Policy Institute, said that the council would be a “transformative opportunity” to set new standards around fast food and service work. Sheher points to a history of wage boards working to set such standards in the U.S. and around the globe.

“It’s exactly the role that most people expect their government to play,” she said, “to step in and stop abuses and provide a forum and a venue with some authority and some teeth to enforce the standards set in place to make a change.”

By setting floors for wages or working conditions, the FAST Recovery Act would prevent businesses from a race to the bottom, Sherer said. Franchisees across every brand wouldn’t be subject to other brands undercutting them.

“We’re also sending a signal to those corporate chains that they need to share more of the profits, both with their franchisees and with the workers who are on the front line, providing service to the customers,” she said.

Why is the restaurant industry opposed?

Mike Whatley is the vice president of state affairs and grassroots advocacy at the National Restaurant Association, one of the leading lobbying groups against the FAST Recovery Act. He said it sets an unfair precedent for targeting a specific industry.

“The idea that the legislature was going to hand over its authority to an unelected board to make some really significant decisions about an industry that employs so many Californians was really concerning,” Whatley said. “The bill as written, on paper, is supposed to apply just to fast food … but this has widespread implications for the entire industry.”

A UC Riverside study from economist Chris Thornberg predicted a decline in sales that would in turn lead to a decline in jobs. Though its unknown what the actual cost increases could look like, the report estimated fast food restaurants could see with labor costs go up by at least 30% and the closure of 1,100 to 1,800 establishments.

Whatley pushed back against the notion that the proposal is necessary to secure higher wages; he said in the current labor shortage environment that operators are already hiking pay and benefits.

What’s the proposed ballot initiative about?

Save Local Restaurants began its challenge to AB 257 with a proposed ballot referendum for November 2024 that would ask voters whether to implement the law. The push, which has received significant financial support from Yum! Brands, Chick-Fil-A and Wendy’s, collected over 1 million signatures filed with the state on Dec. 5.

Roughly 623,000 of those signatures must be certified by the Secretary of State in order for voters to decide whether to adopt the law on the November 2024 ballot. Counties must submit verification of a sample batch of signatures to the state by Jan. 25, before the state can determine if the threshold is met. The process could be completed anytime between late January and mid-March.

For California policy watchers, it’s a familiar story, following past corporate-backed pushes to change newly passed laws by putting them to voters. For example, Proposition 22 in 2020 aimed to exempt gig workers from the state’s independent contractor law, backed by Lyft, Uber, DoorDash, Instacart, and Postmates. That proposal continues to be debated in court.

Save Local Restaurants reached out to the state on Dec. 23 to discern whether the Fast Food Council would be established in light of the signatures’ being filed, though they have not yet been verified. But director of California Department of Industrial Relations Katrina Hagen told Save Local Restaurants’ attorneys in a Dec. 27 letter that the department didn’t plan to put anything on hold.

“If and when the referendum challenging AB 257 qualifies for the ballot, the law will be put on hold,” Hagen wrote. “But in the absence of clear authority providing that AB 257 is suspended merely upon submission of unverified signatures, DIR has an obligation to proceed with implementing the duly enacted statute.”

In response, Save Local Restaurants filed a lawsuit in California state court. They argued that because the signatures have already been filed, implementation of AB 257 must be stayed. On Jan, 13, Judge Shelleyanne W. L. Chang ruled in the groups’ favor. The decision didn’t look at the underlying law, but focused on whether the law could be put into effect while the signature certification was underway.

“While elections officials are undertaking the signature verification process of the referendum petition concerning AB 257, AB 257 shall not take effect,” the decision said.

If the measure makes it to the ballot, the law will remain on hold due to state law until voters can decide.

Should the referendum make it to the November 2024 ballot, Whatley said the restaurant industry will “continue to educate the public on this issue and on the challenges surrounding this issue.” That could likely look like advertising targeting customers about hypothetical price increases if the council were to be formed.

“We’re going to inform customers about this. This is a big deal, not just for our industry, but for anyone who enjoys dining at restaurants of any variety across the state of California,” he said.

Meanwhile, supporters and labor advocates will be rallying in favor of the law — and pushing for other workers’ rights across the country. Sherer from EPI said that the FAST Recovery Act is part of a larger movement in the current political climate that aims to achieve better working conditions, paid leave protections and higher pay for the working class.

“I think it’s helped to contribute to some momentum that was already there for investigating this as a model in industries where there are lots of roadblocks to workers building building power,” she said. “There’s important discussions about worker protections and labor standards going on and just about every state house in the country.”