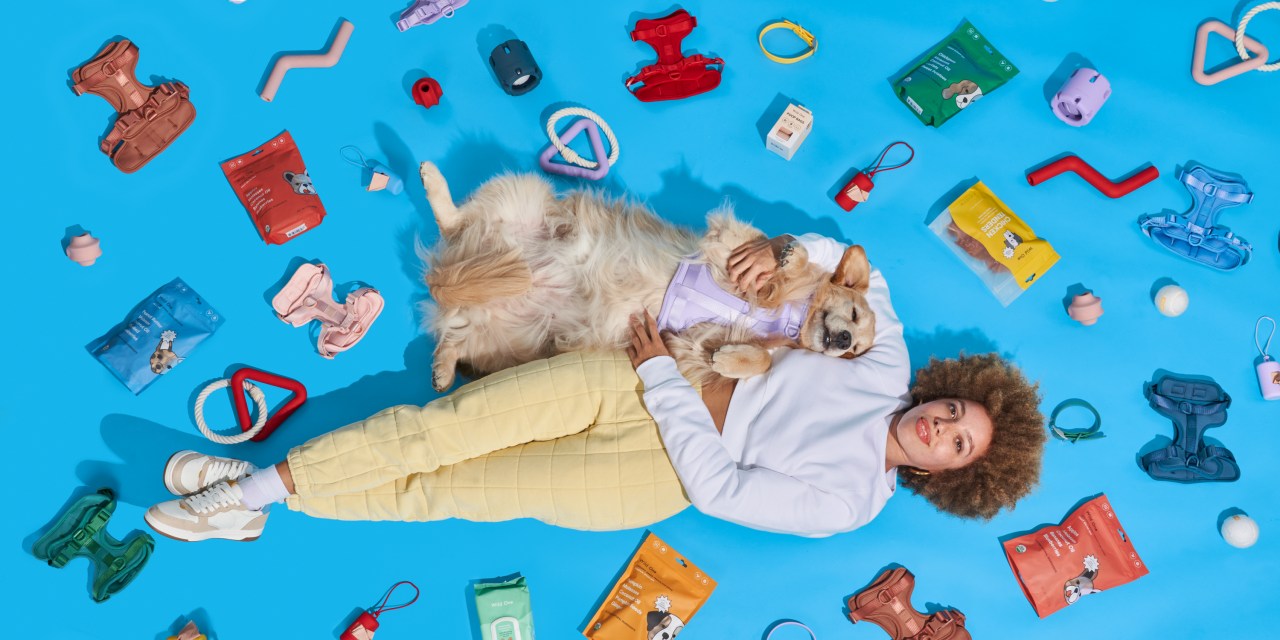 Pet brands are leaning into customer loyalty in preparation for a possible economic downturn.

In August, Petco announced that it is expanding its Vital Care loyalty program to include hamsters, birds and fish, among other small pets. Bark told Modern Retail that it recently sent out an email to its existing customer base, assuring them that it will not be raising prices as long as their subscription is maintained. Pet lifestyle brand Wild One, on the other hand, said that it has been using personal touch points like handwritten notes to engage with customers.

“It’s a category that really lends itself well to loyalty,” said Dan McCarthy, assistant professor at Emory University’s Business School. “In a lot of other categories, consumers tend to be quite variety seeking.”

Although it can be challenging to capture the loyalty of pet parents, experts said some pet brands’ dedication to engaging with their existing customer base would benefit them as a possible recession looms. Pet brands reaped rewards over the pandemic when Americans spent a whopping $103.6 billion on their pets in 2020, according to the American Pet Products Association (APPA). Experts said pet brands could enjoy continued growth as they stay attentive to shoppers’ needs and proactively engage with them.

Earning customer loyalty has grown more crucial now as retailers experience less demand for some discretionary products due to inflationary pressures and as customer acquisition grows more challenging. In its second quarter earnings, Chewy, a company known for leveraging customer loyalty to scale its business, said that it is experiencing “customer acquisition headwinds” due to softer demand in discretionary categories. Meanwhile, Bark executives said in its first quarter earnings call that it is focused on raising the average order value of its customers to achieve profitability.

There are plenty of spending dollars to claim in the pet industry. The APPA said that sales for pet products have reached $123.6 billion in 2021, and are expected to keep rising this year, according to a report released in April. However, the competition in the pet category is tight.

That’s part of the reason why Wild One — which sells products like harnesses, collars and leashes — chose to focus on building a loyal network of customers since the company’s launch in 2018. Wild One said it frequently uses surveys, social media polls and focus groups to gain customer feedback and learn more about what they like as well as their pain points. Along with sending handwritten notes, the company also maintains a text message subscriber base that it uses to interact with customers by providing special early access to products and promotions.

The company, whose products are available both on its website and in retail stores like Target and Petco, said its customer service team interacts with hundreds of customers per day. “I would say it is more challenging in the beginning to win that loyalty,” said Bill Wells, co-founder and CEO at Wild One. “Because people care about their pets so much and treat them as part of the family, they want the best for them. They need to be able to trust the brand.”

Wells said that the pet industry is much more resilient during economic downturns than other categories. However, it said consumers have been holding off on larger purchases. Wild One declined to share its sales figures but said it has been growing two to three times each year since it launched.

“If we turn them into loyal customers and they go and recommend a friend, we get to split that acquisition cost across now two customers,” said Corey Bruce, senior director of digital marketing and e-commerce at Wild One. “If you just think about those economics right there it’s pretty powerful.”

Pet brand Bark, on the other hand, promises to repay customers’ loyalty through its pricing strategy. The company previously told Modern Retail that it still has a handful of customers paying as little as $17 a month (the price of its subscription when Bark initially launched in 2011). Although the brand said some customers have paused their subscriptions due to the period of high inflation, Bark was able to maintain a 96% customer satisfaction rating and a 2.3 million active subscriber base.

“The goal is just to be customer-friendly and treat the customer and the dog the way that we would hope we’re treated, that when they show us years of loyalty and commitment that they get the same in response [from] us,” Bark CEO and co-founder Matt Meeker told Modern Retail back in August.

Rebekah Kondrat, managing partner of retail agency Rekon Retail, said that the cost of acquiring customers or raising brand awareness has been skyrocketing in recent years. Focusing instead on loyalty can help brands keep their existing customer base coming back and keep them afloat during difficult economic periods. If the U.S. enters a recessionary period, she said having a loyal customer base could keep brands afloat if they need to pull back their marketing spending.

Kondrat said that regardless of whether the economy is up or down, people will want to spend money on their pets. So for many pet brands cultivating loyalty and becoming the default choice for consumers is crucial, she said. For example, Petco CEO Ron Coughlin told Fox Business in March that it has the “highest value” customers, which means they aren’t likely to switch pet food or care based on price or availability.

“[Pet ownership] is a years-long endeavor, sometimes a decade or so. So that customer is going to have to constantly buy food, buy a new leash or buy a new toy,” Kondrat said. “They want to just capture that and become the trusted source.”

Much like Petco, some pet brands are using loyalty programs to capture more customers. Pet Supplies Plus just recently introduced a loyalty program that gives members the ability to gain points, access to members-only pricing and access to exclusive new products, among others.

“The brand can count on these customers to keep coming back as long as they keep them happy… while allowing the brand to kind of go out and seek new customers,” Kondrat said. “So when the economy does turn around, the brands have grown their current customer base and then they’ll be able to put more dollars, or their dollar will go further, in their marketing efforts.”