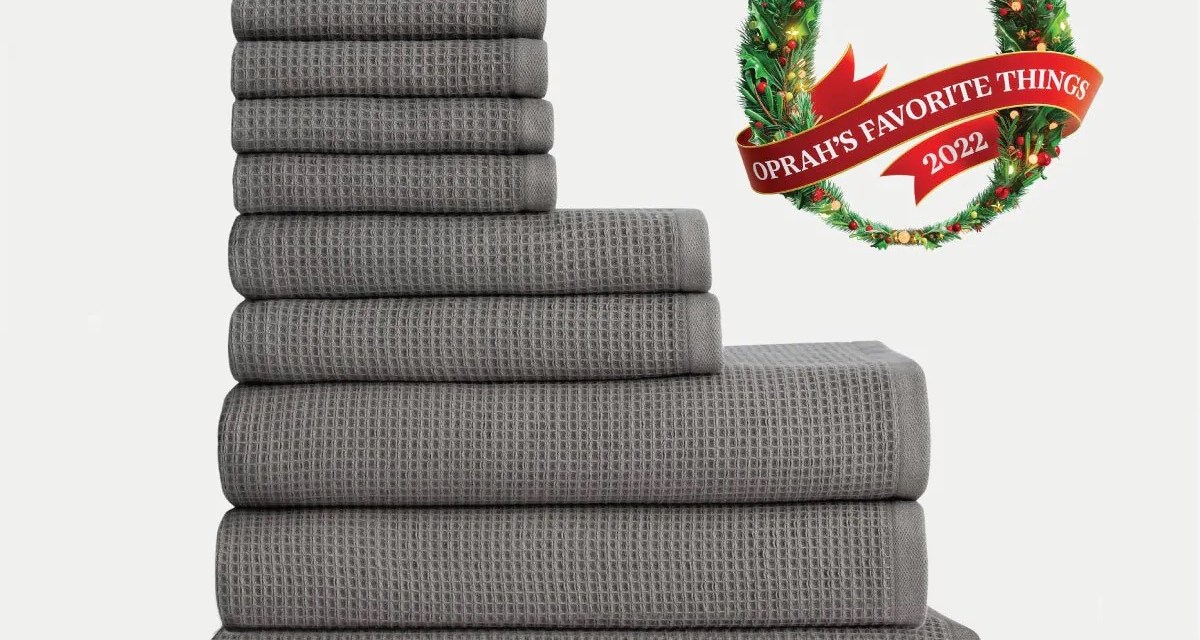 These days, it seems like every DTC brand is going all-in on affiliate advertising in the quest to find alternatives to paid social. One such company is e-commerce brand Cozy Earth, which is now centering its holiday marketing strategy around affiliates.

At the end of 2020 that Cozy Earth hired a dedicated agency to run affiliate marketing. Then, the company saw so much success from affiliate that it decided to bring the program in-house last year. Revenue from the affiliate marketing program grew over 109% between 2021 and 2022, with customer spend up by 72% and a traffic increase of 92% year-over-year.

This year, Cozy Earth is hoping to surpass those figures — and grow this segment’s sales by 60% year-over-year — thanks to its products landing on some prominent gift guides and recommendations. So far for the 2022 holiday season, some of the top-performing Cozy Earth placements have been gift guides like Oprah’s Favorite Things, its fifth year in a row, and Architecture Digest’s Cyber Monday roundup.

According to Turner, the company used to have a more broad approach, working with publishers of all sizes through an outside agency, which handled outreach. But Turner said that following the 2020 holiday season when its sheets were name checked by dozens of outlets’ gift guides, “we saw how effective this channel can be for us.” In turn, Cozy Earth decided to bring the program in-house in May 2021.

Turner currently personally handles most of the larger publisher accounts, which range from 15 to 20 major publishers. While Cozy Earth has about 50 employees, Turner’s team consists of three publicists, along with three current interns. They  constantly pitch Cozy Earth for gift guides, sending out samples and monitoring publishing calendars. The program operates separately from Cozy Earth’s influencer marketing team, which Turner said is nearly triple the size.

One of the reasons Turner’s team has grown so quickly over the past 18 months is due to the amount of leg work affiliate marketing requires.

Cozy Earth doesn’t have a specific dollar figure dedicated to affiliate marketing, and instead allocates budgets based on busy seasons. From there, the company pays out commission fees based on the amount of sales publishers helped convert. Cozy Earth currently generates its own unique promo links to share with publishers, as opposed to vendors like ShareASale and Skimlinks. “In our past experiences, we’ve had a lot of promo links leak through affiliate networks,” Turner said.

When pitching editors, the Cozy Earth team often touts the brand’s differentiated bamboo textiles, and consistently tout whatever promotions Cozy Earth may be running at time of publication. For instance, this month Cozy Earth’s is promoting a 30% holiday discount on bundles.

The most challenging part of running the program, Turner said, is having consistent communication and follow through. “We reach over 2,000 editors and have continued relationships from past years, so in a way we’re trying to build a portfolio of evergreen articles that bring in traffic,” he said. Some placements, like Oprah’s, have also resulted in aggregated coverage from other lifestyle publications.

From there, there is also hard data to track to see which link placements are performing well, making those publishers worthwhile to continue working with. “Instead of just tracking impressions, we look at direct click and ROI, which isn’t always easy to attribute through article links.”

Still, even in the post-iOS 14 landscape, Meta is still one of Cozy Earth’s top-performing conversion channels, followed by email and SMS. “You do also have to pay out affiliate commissions, which can be anywhere between 6% to 25%,” Turner said, adding that it can be tougher to scale affiliate ad spend like Facebook or email campaigns.

However, that’s gradually shifting as publishers also continue building out their affiliate commerce businesses to capitalize on gift guide traffic.

This year, Cozy Earth is attributing the growth in affiliate sales to more people looking beyond social ads for product recommendations. Turner acknowledged that it’s becoming increasingly harder for e-commerce brands to cut through the noise of digital ads. And while the number of times the brand was featured this year has only slightly increased over last year, Turner said revenue is a lot higher because more customers are converting through these links.

This is part of why the channel is becoming more attractive to many direct-to-consumer brands.

Garcia said that this year, some of Impact’s clients saw affiliate sales account for 30% total revenue. “These types of partnerships can also help brands establish trust with key audiences, especially as the brand’s recommendations align with audience preferences,” she said. “Having a solid affiliate program is important for brands to stand out this holiday season, as gift guides tend to operate exclusively through affiliate links.”

But having this solid foundation requires consistent resources allocated to the channel, Turner said.

For now, brands like Cozy Earth are looking to build on the awareness this channel brings. “We’re leaning on affiliate placements for top of funnel reach, but are already seeing incremental conversion over time,” Turner said.