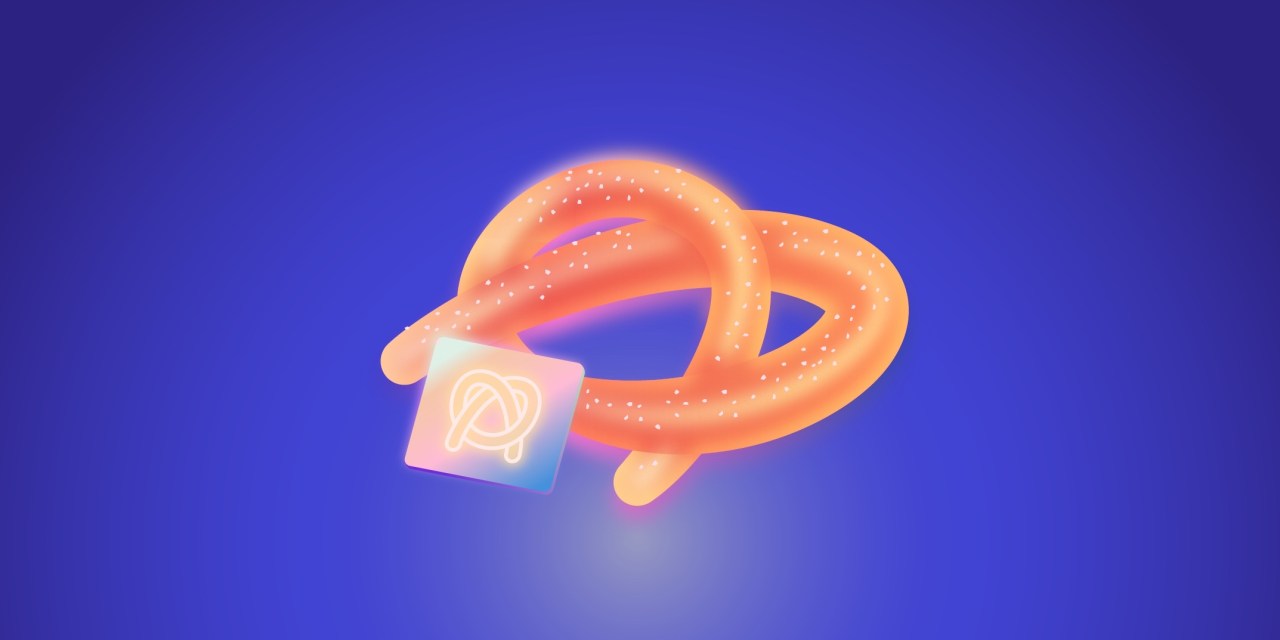 Malls play an important role for high-end cake shop Lady M, but not the food court.

“We purposely try to avoid the food court,” said Ken Romaniszyn, Lady M’s CEO. “Of course, it’s important that the Panda Express and the Subways are there, but we want to give people another [experience] of a sit-down cafe style.”

This has become a major facet of Lady M’s retail strategy. The company has 50 locations around the world, and its $60-$100 cakes can be found on New York’s Madison Avenue and in luxury shopping plazas like Seattle’s Bellevue mall and the Houston Galleria. One of the rare times it diverted from its no-food-court rule was to open a location in the Plaza Hotel’s food hall (now shuttered).

As Romaniszyn described it, in an ideal world Lady M would be the cake shop (or cake boutique, as Lady M prefers) “between Louis Vuitton and Hermès.”

This isn’t an isolated strategy. The food complexes at newer malls are increasingly being rethought — and the days of the humdrum Auntie Anne’s and Panda Express dotted food courts may be waning.

These days, mall owners are now seeing food as a way to draw people in, rather than a mere sustenance necessity. They are adamant that their new dining options aren’t a food court for people to kill time, but rather a trendy destination in and of themselves. That means that malls are furiously recruiting influencer-owned restaurants, celebrity chefs, and luxe food halls to draw crowds. Meanwhile, mall stalwarts like Auntie Anne’s and Manchu Wok are being forced to grow their online sales channels while their number of food court locations dwindle.

As such, the days of the mall food court may soon be over — but food still plays an important role in determining which malls survive.

One recent example gives a sense for the upgraded mall food strategy. American Dream, the new mega-mall based in New Jersey, recently partnered with YouTube star MrBeast to house the first brick-and-mortar location of his burger ghost kitchen venture. The idea was simple: bet on a big name to draw teens to the mall, where they would hopefully spend more time after getting a MrBeast burger. For American Dream, the stunt worked — the mall saw record foot traffic the weekend Mr. Beast came to the mall and showed off his restaurant.

Not every mall is letting YouTube drive their restaurant strategy — but industry-wide, there is a bigger emphasis on attracting celebrity chefs, influencer-led restaurants, and other buzzy dining concepts. The popular food hall Eataly, which got its start in New York opened a location at Santa Clara, Calif. Westfield mall earlier this year. In Connecticut, one mall that has seen big names like Apple, Uniqlo, and Saks Off Fifth depart in recent years is betting on an 80,000 square foot food hall from chef Todd English to fill vacancies and draw crowds again.

This is a phenomenon seen by both mall developers and food brands. According to Sam Wheeler, creative director of experience innovation at the design agency Huge, the more cutting-edge retail projects are rethinking the overall spacial orientations of their spaces and tenant mixes. “There’s been a realization of how important physical interacting and social spaces are,” he said. “There is a repositioning that needs to shift in how [the food court] is presented… this is not just ‘we’re replacing the Panda Express with a Pret a Manger,’ it’s ‘we’re making it something worth checking out.'” In Wheeler’s estimation, developers are rethinking their spaces to make them more of a third place.

This has meant a big change for the brands that hold deep mall connotations. Focus Brands — the owner of mall staples likes Auntie Anne’s, Carvel, Cinnabon, Jamba and Moe’s Southwest Grill — is now doubling down on digital revenue rather than in-person mall sales. The company said its digital sales — meaning orders placed online for both dine-in and delivery — represent 28% of its total restaurants sales, and it wants the online channel to make up 50% of the total by 2027. Focus has recently said that one of its primary business objectives is on building a better e-commerce experience, which includes more navigable websites for digital orders, restaurants apps and online loyalty programs.

Beyond that, Focus has also been seeking out non-mall locations and retail designs. In 2021 it announced plans to boost its drive-thru offerings as a way to provide more convenient options in different retail locations. “Auntie Anne’s has become synonymous with malls and airports, but for some time we’ve been looking for opportunities to grow outside of these traditional locations,” Kristen Hartman, president of Focus Brands’ specialty category, told Restaurant Business at the time.

“The top malls were coming back a little bit earlier,” said CEO Eric Lefebvre at its most recent earnings call. “I think the bad malls will — C malls, if you want to call them, will probably struggle for the longer. But the A and B malls are really coming back as the traffic is there.”

As such, these Class A malls are where many restaurant concepts — from food halls to smoothie stands — are vying to be, if they want to be in the mall at all. But the question is longterm, how long these Class A malls can avoid the old trappings of food courts.

Jennifer Leavitt, vp of marketing at the Bellevue Collection, is confident that “our restaurants have come roaring back.” Bellevue has three luxury retail and mixed-used complexes in the Seattle area.

Bellevue for decades has shunned the well-trod mall food concept. “We have on purpose not had a food court — ever,” she said. “Our strategy has been to spread the food around.” That is, Bellevue strategically places destination restaurants throughout its complexes rather than housing smaller versions of them in one central location.It does, however, have a food hall (that’s currently being renovated) for its mixed-use building to cater to office workers. Leavitt described the restaurants Bellevue tries to work with as “chef-driven.” They include steakhouses like Ascend and Fogo de Chão, a Nordstrom Café but also does include lower-brow options like Starbucks and Panda Express.

Leavitt says she’s noticed this trend start to spread. “There’s been some good food halls [at other malls],” she said. “There’s also been some upscale food offerings where they are a hybrid between a food court and a food hall.” That’s the key, really: “it feels more like dining and feels less like fast food.”

And, of course, tenant mix is important. Bellevue said one of its big evolutions has been to focus on local hip spots rather than larger well-known chains. And that’s extended both to the standalone restaurants and its food hall. “We’re very intentional about what that mix is,” he said. “It’s not just filling space.” She went on, “for us, the food hall becomes a much more important social offering — a third place to go to.”

And this has led to a few phenomenons. For one, malls are looking for bespoke food options that draw a crowd. And this, in turn, is reorienting the relationship mall food had with its retail store counterparts.

“It used to be that retail supported the dining category,” said Leavitt. “We have really found how dining is helping to bring back the retail category in our market.”