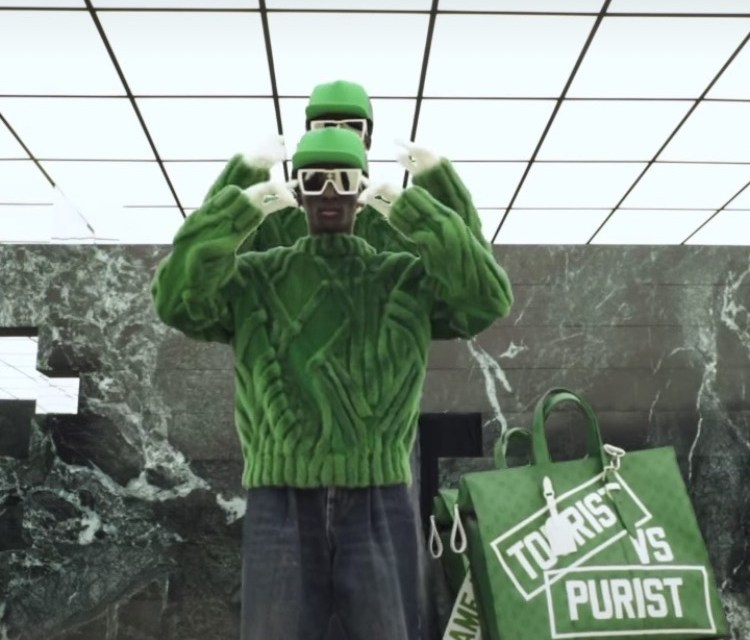 Last August, when Facebook rolled out Reels, it didn’t hide the fact that it was creating a TikTok doppelgänger. Like TikTok, Reels is built on short-form videos, with algorithms designed to measure early signs of engagement and make a variety of content from creators of all following sizes go viral.

But five months in, for brands, early differences between TikTok and Reels are emerging. In particular, Reels has become the platform of choice for big, established brand accounts, whereas challenger brands — and their influencer partners — are gravitating more toward TikTok. That is thanks to a mix of algorithmic differences between the two platforms and an existing comfort with Instagram from incumbent companies.

One reason so many major corporations are more comfortable on Reels than on TikTok, said Wiley, is that Instagram is a tried and true platform. Brands often need to receive clearance from their legal teams before they can join a new platform or launch an influencer campaign. With TikTok, Wiley said, “we’ve seen their legal teams don’t love it.”

Part of the initial skepticism stemmed from the risk that the federal government might at any point ban TikTok back in the summer and fall. But now that TikTok seems to have averted that crisis, said Wiley, the continued reluctance likely has a lot more to do with the fact that executives at bigger companies are far less likely to understand the app’s culture. For example, the speed with which a single hashtag or song on TikTok can be spun out of context and turned into its own meta joke is frightening to outsiders. “Some of these larger brands, if they don’t have members higher up using TikTok, they definitely have more of an aversion to that,” she said.

Reels offers an out. “Creating a new social account for a Fortune 500 brand is a big deal,” said Justin Kline, founder of social media marketing agency Markerly. He pointed to one of his clients, who he said “is really all about Reels.” But the client only started using the feature in the first place because executives did not feel comfortable joining TikTok. “Most brands already have an Instagram account,” said Kline.

There are other, more substantive differences between the two platforms. In an analysis that compared 10 brands using both TikTok and Reels — including Sephora, Burger King and DSW — Markerly found that brand accounts seem to have the most traction on Reels. There, brands already have built-in followings that are weighted more highly. By contrast, individual users do best on TikTok.

According to the Markerly research, brands had an average impression rate — essentially, the amount of times a post is displayed in a feed — of 5.22% on TikTok versus 12.08% on Reels. By contrast, Markerly examined the accounts of celebrities to get a read on how those numbers differed for individual accounts, and found that celebrities saw 108.82% impression rates on TikTok but just 21.45% on Reels. (These rates are measured as a percentage of each user’s followers, which is why they can be over 100%.) “I have a hunch that it has to do with the way they are suggesting content to users,” said Kline.

These numbers are based on a small sample size, and they are also likely to fluctuate as Reels in particular continues to tinker with its algorithm. But they do hint at a broader difference between the two platforms: Reels seems to weigh follower counts more, and is a better place for incumbents.

TikTok, meanwhile, appears best at spreading viral-ready content far beyond a user’s existing following, through the app’s For You Page — on TikTok, a person’s followers will only ever see a fraction of their content. While Reels shares the fundamental mission of taking well-liked videos and catapulting them to viral status, its algorithm seems to place a bit more emphasis on preexisting followers. “TikTok at the root of it tends to reward much more shareable content where Instagram at the end of the day still rewards followers more than someone like TikTok,” Wiley said.

The actual videos that brands post, though, are virtually identical across both TikTok and Reels. If there’s any noticeable content difference, it’s that Reels doesn’t yet facilitate posts that build off each other as smoothly as TikTok does (through its duet and stitch features). That means, while Chipotle fills its TikTok account with reposts from other TikTokers, its Reels posts are mostly in-house Chipotle videos.

Because of its algorithm, Reels hasn’t quite matched TikTok’s power as a product discovery tool. While some brands — like Louis Vuitton, which reports that its Reels videos accrue an average of 7 million views, and fashion brand Balmain, which nets around 1.2 million views per video — have found niches on Reels, the Instagram offering has yet to spur a product to true viral success the way that TikTok has done with cranberry juice or chocolate bombs.

Even though the Reels algorithm seems to be more focused at serving content to existing followers than TikTok is, it is a notable departure from the rest of Instagram. Other Instagram features — like posts or stories — can’t go viral in the same way. But with Reels, brands have the chance, with the right video, to get their products in front of millions of users. “At the end of the day, Reels is probably one of the first ways to expand beyond your followers [on Instagram],” Wiley said.