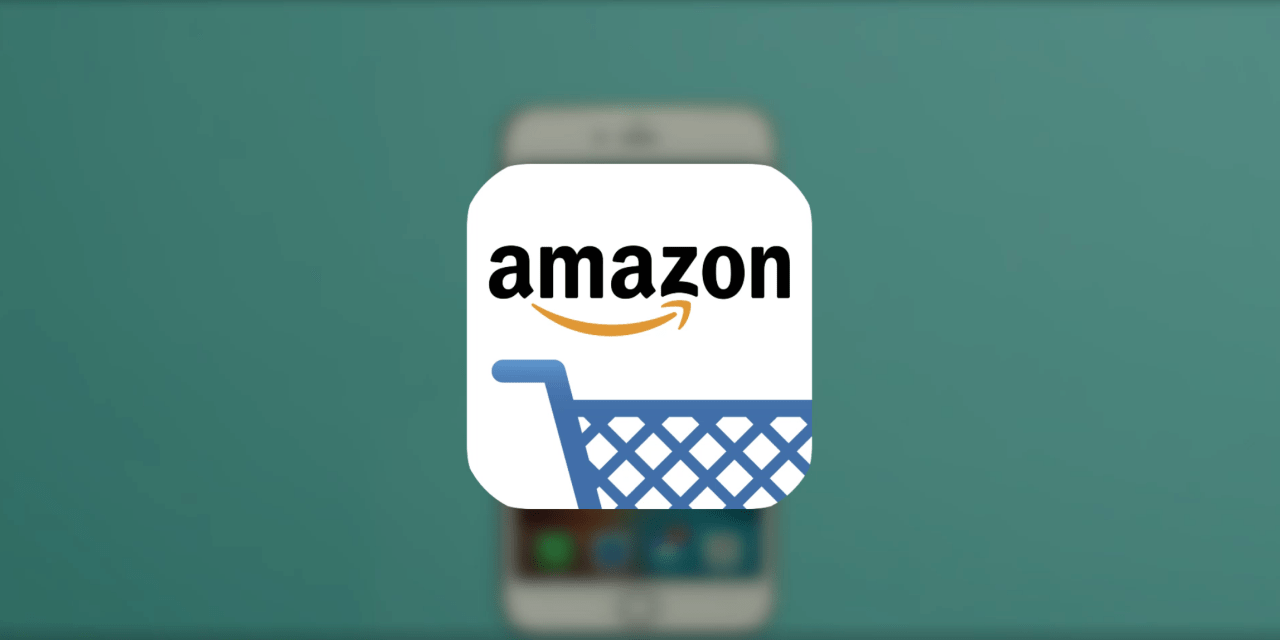 Amazon is shutting down its Early Reviewer Program, but few sellers are likely to miss it.

First launched in 2018, the Early Reviewer Program was intended as a way to boost the review count — under the supervision of Amazon — on a brand new product. Through the system, Amazon picked reviewers who had no history of abuse, then offered them free products and $1-$3 in Amazon credits in exchange for agreeing to publish a review. Seventeen percent of sellers used the Early Reviewer Program, according to data from Jungle Scout.

But Amazon is no longer allowing new enrollments in the program, which will be fully phased out by April 25. Instead, the company appears to be pushing third-party sellers to its existing reviewer programs, like Vine, as well as its newly introduced “Request a Review” button. The shuttering of the Early Reviewer Program is a further refining of Amazon’s review ecosystem — and while it is not a significant loss to sellers, it shows the progress that Amazon has made in regulating how reviews are solicited through the platform.

The promise of the Early Reviewer Program

Over the last five years, Amazon has unveiled a slew of new features — including the Early Reviewer Program — to make soliciting customer reviews a more tightly vetted process.

The company was trying to solve multiple dilemmas at once. On one hand, sellers need a sizable number of reviews in order to get even a modicum of sales. But in order to get those reviews, people need to buy the product — which, of course, they won’t when the product details page is empty. Greg Mercer, CEO of Jungle Scout, calls this a “chicken and egg” problem.

For years, sellers solved this through enticement: they’d offer customers a discount or a free product in exchange for a review. But by fall 2016, as Amazon increasingly came under fire for the paid reviews that surfaced on its marketplace, many of which were sold on sites like Fiverr, Amazon began cracking down on the practice. Starting in October 2016, Amazon changed its policy to ban all sellers from offering perks in exchange for a customer review.

Because Amazon hand-chooses the reviewers, Vine reviews tend to be more in depth. But the Vine program also makes more sense for sellers from both a time and a financial perspective. Sellers had to pay $60 to request reviews through Early Reviewer Program — and were restricted to five total reviews. Meanwhile, Vine is free. Though Vine reviews are expected to appear on the site within a month, oftentimes, “a few days within the Vine reviewer receiving the product, they’ll receive a review,” he said. By contrast, for sellers enrolled in the Early Reviewer Program, “sometimes it would take a couple months to get those reviews.”

Along with the Early Reviewer Program, Amazon also added functionality — in the form of the “Request A Review” button — for sellers to solicit a review from customers who have purchased their products. That triggers an email that Amazon sends to customers, telling them that the seller wants their feedback. Amazon also lowered the barrier to leaving a review in the first place. Starting in late 2019, customers have been able to leave only a rating, rather than writing out a full review, through the company’s new One-Tap Rating option.

The end of the Early Reviewer Program appears to be a sign that these new features are gaining traction. “They threw some spaghetti at the wall to see what stuck,” said Mercer. Regarding the demise of the program, he said, “I don’t think this is going to be something that negatively affects sellers much.”

That’s not to say fake reviews aren’t still a problem for Amazon. Facebook groups that trade free products in exchange for review, sometimes under the guise of giving products to “influencers,” continue to proliferate, and so do websites selling fake reviews on Amazon. In February, a British consumer group identified 10 websites devoted to selling fake reviews on Amazon, and Modern Retail has previously reported on how the ecosystem works. Some third-party services also offer services that they say will encourage customers to leave honest reviews of products on Amazon, but Mercer said that “they’re pretty much all outside the bounds” of Amazon’s terms of service.

Still, if Amazon’s goal has been to boost the overall share of customers who review products on its marketplace, the efforts seem to be working. Mercer said that, as Amazon has rolled out new features encouraging Amazon customers to leave reviews, the purchase-to-review ratio has steadily climbed.

Fred Ruckel, who sells a popular cat mat on Amazon, said that “the response rate on the ‘ask for a review button’ has been pretty good.” Before it debuted, Ruckel remembers that he used to send messages to every customer, asking them to leave an honest review one by one. “I would manually send as many as 200 in a half hour,” he said. Ruckel said that he never used the Early Reviewer program, in part because he “always considered that akin to a discount for a review and felt it cheapened the value of the review system.” But at least in the abstract, these newest features have streamlined the process of getting a review even further.

Still, no matter how easy — and closely regulated — the process has become, Ruckel said that only a small portion of customers ever leave reviews at all. “Based on sales over time, I would say only around 5% leave reviews,” he said.