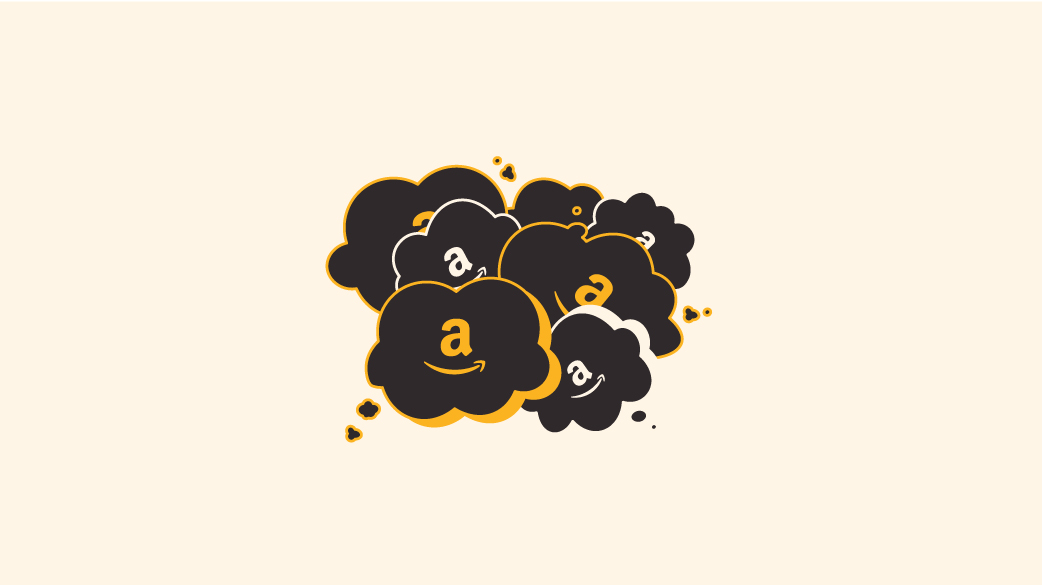 Amazon has long been touted as the “sleeping giant” of online advertising, and the retail giant showed further signs of fully awaking from its slumber in 2019. The company made significant improvements to its ad products over the course of the year — particularly around data and analytics — and ad-buyers say the company is getting more serious about making its tools more accessible and less confusing to understand and use.

But according to Modern Retail Research, Amazon’s main appeal from an advertising standpoint remains one-dimensional: it’s great at driving conversions, but continues to lag in areas like data and attribution and branding opportunities.

It’s a similar story for retailers who work with the platform. A survey of 200 retailers by Modern Retail found that their relationships with Amazon were almost exclusively tied to simple sales and revenue. Revenue is king, of course, but only 8% of respondents said they were satisfied with the data and dashboard the company offers, and just 29% said they were happy the presentation of their brands. Sales are sales, but for those retailers building long-term businesses those other elements are key, retailers say. 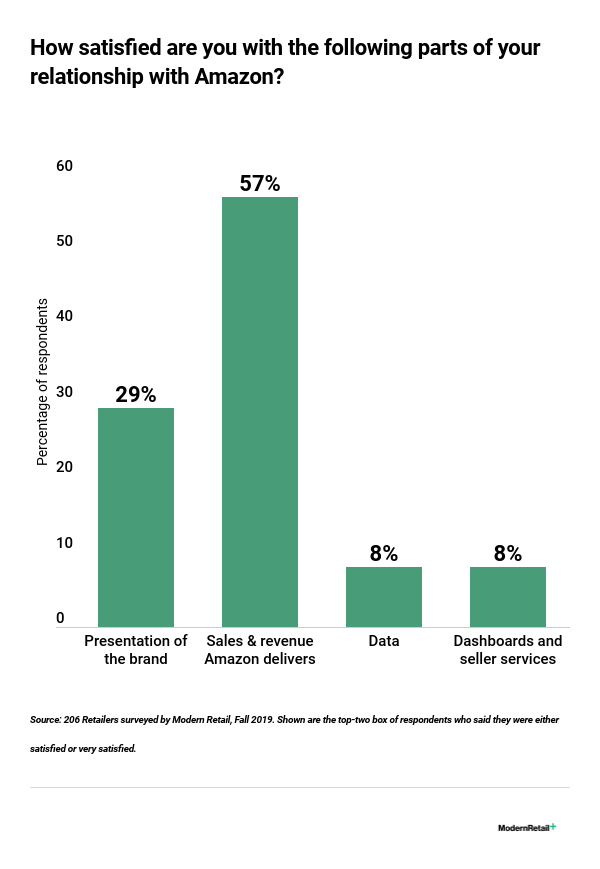