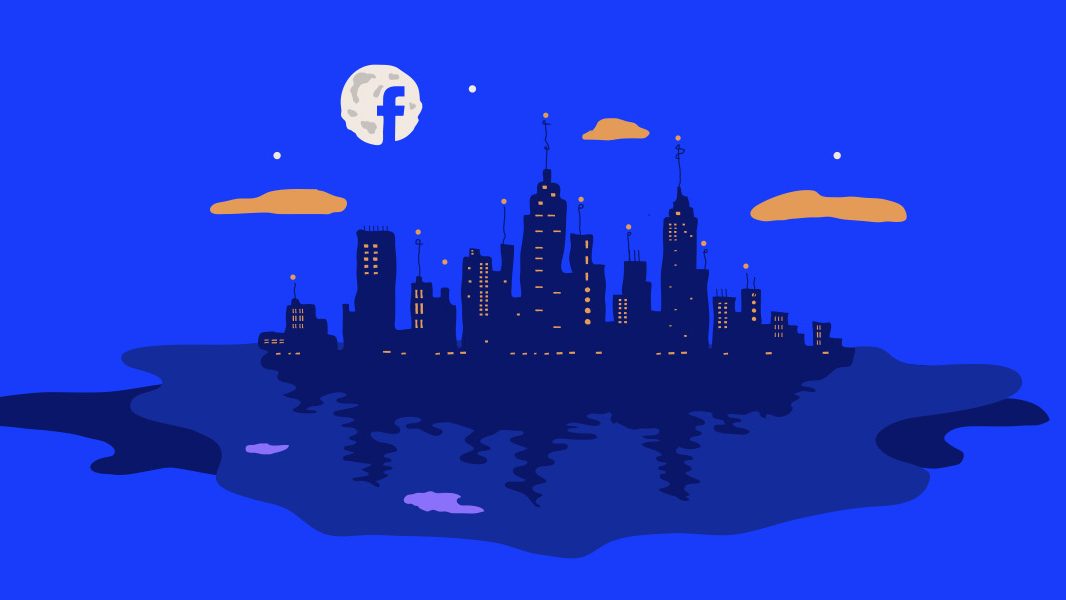 If you want to find out if a business is open, you’re likely to head to its Instagram page instead of Googling. Instagram may be known as the internet’s mall, but these days the social channel is becoming equally important to smaller businesses on Main Street.

The coronavirus has forced small businesses across the country to invest more in  e-commerce and social media to stay afloat. With that, Instagram has become vital to mom and pop shops when it comes to updates on hours of operation, product availability and reopening plans. With the pandemic’s quickly-evolving nature, the platform lends itself more naturally to live updates than Google (which often showcases outdated information about a businesses hours or policies).

For some businesses, investing in SEO and paid ads to keep an updated Google profile — or paying an agency to do so — may simply be too expensive and confusing while keeping track of other social media campaigns, explained Duane Brown, ‎founder and head of strategy at e-commerce agency Take Some Risk. “They probably are lacking in resources to keep up with everything.”

Instagram is becoming an increasingly big part of businesses’ digital strategy. Faire, a wholesale marketplace with almost 80,000 independent retail customers, reported that 53% of its clients “are investing in new or existing online channels.” Almost all those surveyed “have cited Instagram and/or Facebook in that category,” according to the company. Meanwhile, according to Merkle’s second quarter digital marketing report, Instagram’s share of total Facebook ad impressions was 35%, and overall Instagram ad impressions saw 46% year-over-year growth (while ad spend as a whole went up 30%).

Direct messages as the latest CX tool
One of the biggest advantages Instagram has right now is a direct line to the businesses. Brands’ use of direct messages to field customer service inquiries is nothing new. However, for independent businesses with modest staff, the tool has been one of the most effective ways to keep local shoppers engaged. Many of these accounts are usually run by shop owners or employees, as opposed to the dedicated social media managers many DTC brands employ. They also average a relatively small amount of followers, typically under 5,000, as they often forgo digital marketing spending average and focus on acquiring local customers.

Salt Lake City-based bridal shop Off White has seen a spike in appointment-related inquiries throughout the pandemic on Instagram, owner Chelsea Goss told Modern Retail. With many of this year’s weddings having been postponed, customers have been looking for updates on when and how future fittings will be conducted.

Many non-essential stores’ closures also led to a surge in followers. For example, the 420 Store in New York City saw a recent bump, confirmed owner Marcelle Frey. While the number “is still below 3,000,” the addition of potential new customers is significant given its Soho location has a “very specific audience,” Frey explained.

Aside from customer interactions, small businesses across the country are seeing a connection between Instagram activity and potential conversion. Jesse Arrington, CEO of online lifestyle boutique Jeppie, which has a Beaver, Pa. location, said the shop has seen great engagement through Stories and Posts since it began posting more regularly. The account is also receiving messages from customers about product availability and order placements, which has resulted in a substantial amount of new sales.

Candlemaker OKCollective in Oklahoma City, has also “seen a correlation between the frequency of posting on Instagram and an increase in sales,” owners Jessi and Kelli Newsome said.

Facebook’s SMB play
Over the last few months, Facebook has begun focusing on smaller-to-medium-sized businesses with new e-commerce tools — including a partnership with Shopify. The platform added gift cards and food deliveries, in hopes to encourage users to shop from their favorite small business directly via Instagram stories. This week marked the debut of Instagram Shop on the Explore tab, a dedicated destination for discovering products by brands and creators.

Businesses, in turn, have been boosted because of Facebook’s recent changes. While Instagram “hasn’t made any location based algorithm changes,” a Facebook spokesperson confirmed that posts tagged under the SMB sticker did go into a joint story at the top of users’ stories tray, which may have helped them gain exposure among users’ followers.

Furthermore, Facebook has been encouraging small business engagement by making more features available for businesses with localized followings. In recent months, the company has launched the “Support Small Business Sticker,” which encourages customers “to post about their local SMB” by tagging them using the sticker.

These added incentives may also push small businesses to further buy into Instagram, and thus Facebook, in the coming months. “We never really focused on Instagram before,” Arrington said of Jeppie’s online presence. Now, things are changing.