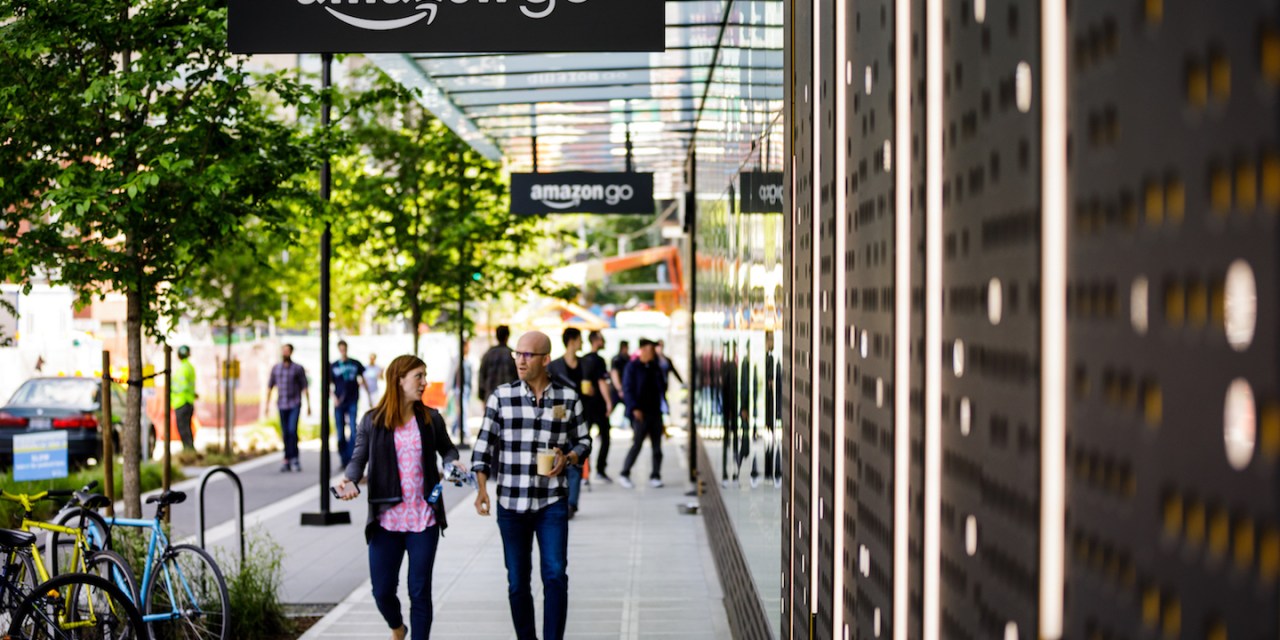 Convenience stores, restaurants, and brick-and-mortar retailers continue to go cashless in a convenience play, while an ethical backlash, led mostly by advocacy groups and some politicians, is also happening.

Blue Bottle and Mercedes-Benz Stadium in Atlanta are two of the most recent facilities to announce that they’ll either be going completely cashless or are starting to test it out.

Yet just last month, the city of Philadelphia passed legislation requiring most stores to accept cash, with some exceptions.

It’s not just Philadelphia — legislators in other places have considered banning cashless stores, including New York City, New Jersey, San Francisco, and Washington, D.C. — all with lawmakers who say they discriminate against the underbanked, and communities who can’t access credit cards.

Cashless stores are also entirely illegal in Massachusetts, though that’s not a recent trend — it’s been the case since 1978.

Given that laws against cashless stores are being taken up by some of the largest cities in the U.S., retailers can no longer afford to ignore the cashless backlash. And politicians are getting more vocal about calling retailers who don’t accept cash discriminatory.  Still, some retailers taking a wait-and-see approach, arguing that the number of truly cashless stores is small, and a ban on cashless stores shouldn’t apply to all retailers.

By going cashless, retailers can’t ignore that they’re trading convenience for economic equity, said Scott Astrada, the director of federal advocacy for the Center of Responsible Lending, a policy group that researchers issues of financial and economic inequity.

“I think that the option to pay in cash, can’t be understated as opening up opportunities for  [all] individuals to shop at the store,” Astrada said.

Black, Hispanic, low-income, and less-educated households are more likely to be unbanked — so by refusing to accept cash, retailers are making it harder for customers from these demographics.

The cashless movement remains small — and for some in the industry, certain retailers are less likely to have customers who are among the underbanked.

Retailers who have adopted cashless payment systems at their stores include Bonobos, Everlane, Indochino, Reformation, and Casper. Restaurant chains like Sweetgreen and Dos Toros have also stopped accepting cash. The most-cited argument for going cashless is that it’s convenient: it speeds up the checkout process. Restaurants that carry cash may also be a greater target for robberies — Sweetgreen executives have said that before it went cashless, several of its stores would be robbed a year.

“We’re a digitally-native brand and our showrooms are essentially an extension of online platform, so it came naturally to us,” Michael MacIntyre, vp of Omnichannel for Indochino, said in an email.

Indochino sells custom men’s suits, starting at around $400, and all 41 of Indochino’s showrooms use cashless payment systems. “Our Style Guides use iPads to create an online profile for the customer; through this platform, they add a measurement profile, which we create a pattern from; they build an order with customer’s fabric choice and garment customization options; and they then take payment online,” MacIntyre said.

MacIntyre said that its showrooms do accept payment by installments via Klarna, which takes check, and is looking at peer-to-peer payment options like Alipay and ACH bank transfer as they go international.

The National Retail Federation, the largest trade organization for retailers, argues that retailers should be allowed to choose how they want to accept payment, and doesn’t want legislation passed banning cashless stores.

But it’s also trying to downplay the popularity of cashless stores.

“The fees are [still] too high when a customer pays for a purchase with the credit card,” NRF spokesman Craig Shearman said. “The fee takes 2 or 3 percent of the purchase prices, and while that doesn’t sound like a lot, industry-wide that adds up to about $80 billion a year…[cashless] is very isolated at this point, there isn’t really a trend industry-wide of retailers going cashless. This is not something you’re doing in your major department stores or chain discount stores.”

But at the very least, the number of consumers paying cash is going down. A 2018 study from according to research from retail and hospitality consulting firm IHL found 30 percent of all retail purchases are now made in cash.

Richie Siegel, founder and lead analyst of consumer advisory firm Loose Threads, said that many of the digital-first companies Loose Threads works with find that “it’s so much easier to open up a Shopify point-of-sale that takes credit cards only” when they start launching their first brick-and-mortar stores than one that also accept cash. He says that for retailers who sell nonessential goods, like beauty products or accessories, he still doesn’t see a need or demand for them to start accepting cash.

“I think in the food area specifically is where it’s the most fraught or debated, but in other consumer categories, [accepting cash] is less of a need,” he said. “If you went to Goop and they didn’t take cash, I don’t think if many people would think of that [specifically] as elitist, because they already think of Goop as elitist.”

If Philadelphia’s legislation is any indication, many of the cities considering banning cashless stores will likely include carveouts. Parking lots, and stores with membership programs, like Costco, are exempt from the program. Philadelphia city council members have said that the language in the legislation should allow Amazon to continue to open its next-generation, cashier-free Amazon Go stores in the city, considering that Amazon has a membership program in Prime. But Amazon’s legal counsel has said that the company is still concerned that the language isn’t strong enough, as an Amazon Prime membership is not required to enter the stores.

“I think what the Philadelphia legislation is you can have protections for communities that rely on or use cash for their daily needs and have a reasonable consideration for businesses,” Astrada said.

Some facilities are taking steps to ensure that customers without access to credit cards can still pay for goods, but it’s still a small number of them. Atlanta’s Mercedes-Benz stadium, for example, will have an ATM where customers can insert cash to receive pre-paid debit cards that they can use to purchase food and drink.

Even if retailers aren’t sweating the cashless backlash yet,If more cities follow suit, they may have to start considering other ways to let consumers pay besides a Square or Shopify point-of-sale system.

“When you talk about the convenience of paying — you can’t ignore almost the quarter of the population,” Astrada said. “I think this move toward a cashless economy really elevates that issue.”