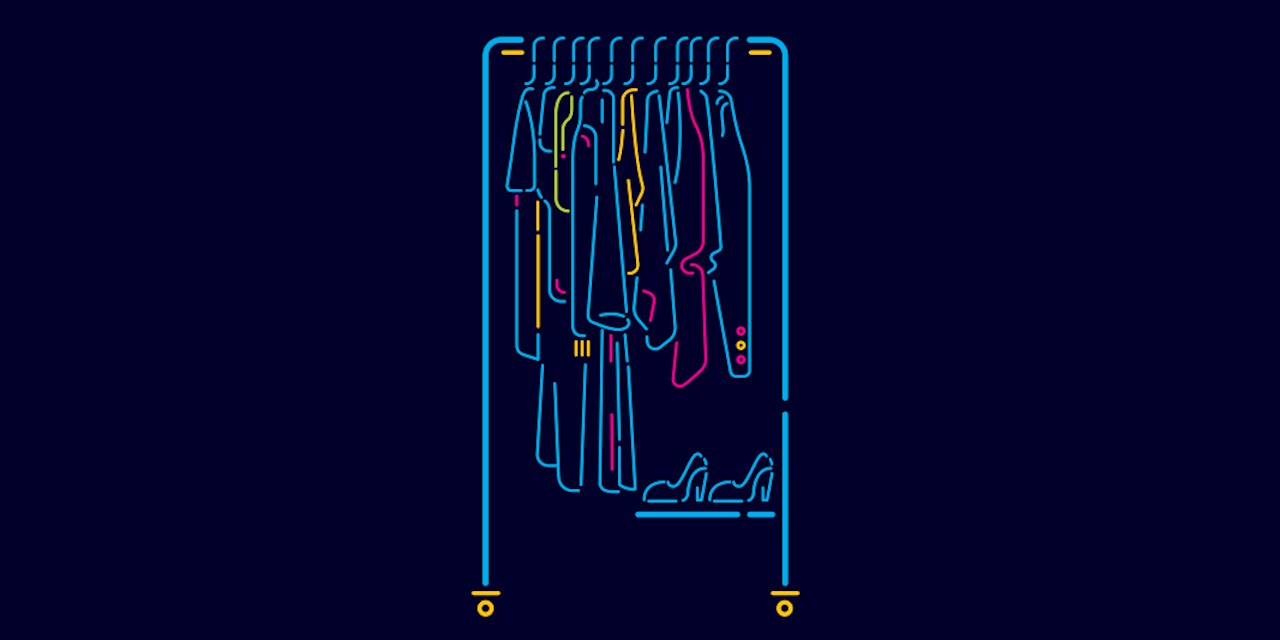 Apparel retailers have an ongoing issue on their hands while stores remain closed: They have to figure out how to move what will likely be an unprecedented level of excess inventory once stores re-open, while taking as little of a loss on it as possible.

The current crisis has created a unique challenge: first, retailers have a huge amount of inventory in stores that they can’t sell right now. For some retailers, that inventory also risks becoming more out of season the longer that store closures drag on. Second, because it’s unclear just how much consumer demand there will be the rest of the year, retailers are also trying to figure out what’s in the pipeline for the rest of the year that they can still cancel, so they don’t risk being left with too much inventory in the fall and beyond.

Put together, it makes for some hard decisions, and some very difficult planning, especially with a serious lack of visibility.

Retailers have a variety of options — they can push that inventory online, keep it in store, or offload it via an off-price retailer or a non-profit. They can also try to pare down upcoming collections, to also ensure that they have as little inventory in the coming months ahead. Each of these options carries its own pitfalls. And if retailers fail to clear inventory in a timely manner, they could risk compounding what’s already a huge problem.

Gap, for example, has asked suppliers to stop production on fall items, and to hold off on shipping summer products unless it is for online sales. The company has also said that it will try to sell some merchandise slated this year for next year. But steps like these only mitigate parts of the inventory problem, retail consultants say.

“A lot of folks are going to be stuck with a lot of inventory, so you are going to see very deep discounts, and there is going to be a huge hit to margin for many retailers this year,” said Tiffany Hogan, senior analyst at Kantar Consulting.

The in-store/online conundrum
When it comes to dealing with inventory that’s sitting in stores right now, retailers have a few options, each with its own set of challenges. One, they can keep the inventory that’s in stores in the store, and sell it off once stores re-open.

The challenge is that inventory may not be timely once stores re-open, and particularly if retailers were already selling some of the same product online, there might not be as much shopper appetite for it, unless retailers offer steeper discounts.

The second option that retailers have is that they could try to sell it online. They may be able to clear it more quickly online, especially if some shoppers are still hesitant about revisiting stores. But the biggest problem with that, is that it presents a huge logistical challenge for retailers, said Hogan.

“Getting things from the stores to the distribution centers, is not something that most stores are set up to do,” said Hogan. Take a retailer like Macy’s, that has hundreds of more stores than it does distribution centers. Additionally, stores are not set up for packing and shipping hundreds of packages as efficiently as distribution centers are. A retailer may be better equipped to sell product that is originally set for stores online if they have buy online pick-up in-store, or ship from store capabilities already in place. But again, that still doesn’t account for the most pressing issue, that similar product is already likely being sold online.

“[That product] is already likely included in promotions incorporated into [a retailer’s] business,” said Gabriella Santaniello, founder of retail consulting firm A Line partners. “By the time they can get it to their product in the store and actually ship it to the distribution center and try to push it online, you might be on a second, third markdown situation.”

Off-loading inventory
Another option is selling more product to off-price retailers, which would likely be the quickest way for retailers to dump excess inventory. But, that amounts to “feeding the beast that is beating you already,” said Hogan, given that before the coronavirus epidemic, off-price retailers like TJ Maxx were reporting some of the highest same-store growth numbers in retail.

Lastly, Hogan said that another option could be for retailers to donate some excess inventory, and hopefully generate some good press at the same time. Hogan said she hadn’t heard of any retailers who have said they are considering doing this with in-store inventory.

One company that is currently going the donation route that other retailers could take a cue from is Allbirds. They are running a “buy one, donate one,” promotion right now where if customers buy one pair of sneakers, they have the option of tacking on another pair of sneakers to their purchase that will be donated to a health care worker. For women’s sneakers, this two pair bundle costs $145. A women’s pair of sneakers typically costs about $95, so it’s ultimately cheaper than two pairs of sneakers would normally cost. While the focus of this campaign by Allbirds is on corporate social responsibility, there’s no denying that it also helps Allbirds clear inventory more quickly.

Future forecasting
Another quandary retailers will face is just how much to reduce inventory levels later on in the year. While companies could take a page out of Gap’s playbook and move some inventory slated for this year to next year, that only really works for basics like t-shirts, or seasonal basics that are in style every year, like shorts in the summer.

One wrinkle, according to Santaniello , is that retailers can’t just cancel as many orders as possible — they also have to figure out which orders they can cancel while still ensuring they have a cohesive display that makes sense in stores. “You don’t want to be in situation where you get on the floor and there’s a bunch of tops and few bottoms.” Other options for retailers include cutting back on the number of colorways for a particular item, and cutting back on the amount of seasonal inventory, and only moving forward with evergreen basics.

But the biggest challenge here is that retailers are trying to operate based on a murky forecast. No one knows for sure how shoppers will act when stores open back up. They may want to spend very little money because of the financial hit they themselves likely took over the past few months. Or, they could want to rush to stores and buy more fashionable items, to make up for lost time while stores were closed.

“People may be so frightened by this that they might not spend their money,” said Santaniello.  “Is the customer going to show up? They may not, so I think that’s also a concern.”