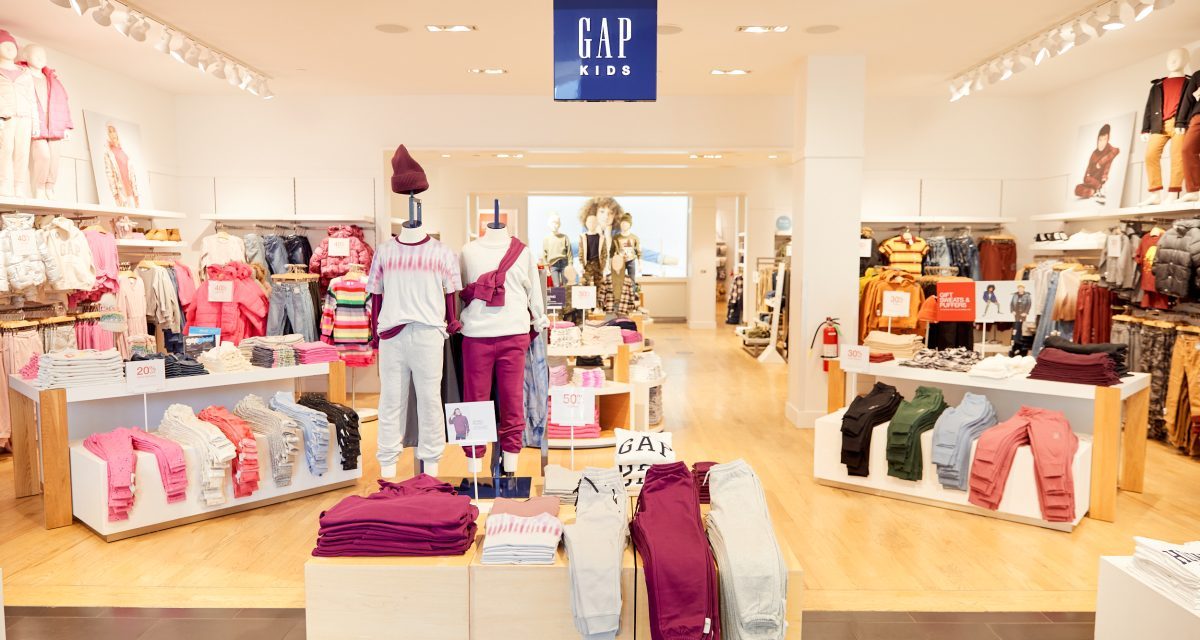 Despite slashing prices over the past few months, Gap Inc. will go all in on discounts this next quarter as it deals with “overall elevated inventory levels” and a “carryover of fall product,” it announced on Thursday.

Like other apparel retailers, Gap has been struggling with inventory issues for quite some time. It is still sitting on $3.04 billion of product, which is up 12% from last fall. This is an improvement from last quarter when Gap Inc.’s inventory was up 37% year-over-year — but the company says it must do more to make room on store racks.

“We continue to rely heavily on markdowns and discounting to sell-through styles this quarter and have reduced receipts in Q4,” Katrina O’Connell, chief financial officer of Gap. Inc., said on an earnings call this week. “These actions will allow us to enter fiscal 2023 in an improved inventory position, and beginning in Q1, our brands will benefit from our reinstated responsive capabilities to chase into product demand.”

Gap Inc. has already heavily discounted products heading into the new year. Last month, Gap offered a 50% “Great Gift Kickoff,” in addition to a 40% off coupon. Old Navy advertised “hauliday deals” such as 50% off jeans and up to 60% off clearance items.

The parent company has also taken a hit from dissolving its relationship with Kanye West following the rapper’s recent bout of anti-Semitic comments and conspiracy theories. Last month, Gap Inc. followed Adidas in pulling its remaining Yeezy-branded inventory. It also shut down YeezyGap.com and redirected it to the official Gap website. Several other companies, including Foot Locker, Balenciaga and JPMorgan Chase, cut ties with West, now known as Ye, as well.

Gap Inc. had previously inked a deal with Ye for a 10-year creative partnership starting in 2020. The first piece from the line was a $200 jacket, which sold out immediately online, according to CNN. In 2015, Ye said he wanted to be “the Steve Jobs of Gap.”

Gap Inc. ended its partnership with Ye in September 2022, but only after Ye himself said he would leave the collaboration. At the time, Gap Inc.’s brand chief said the company would continue to roll out Yeezy Gap products already in the pipeline.

Offloading Yeezy Gap cost Gap Inc. $53 million “in impairment charges” this last quarter, the company announced. But even without this, Gap Inc. has been struggling with its merchandise margin. Recent promotions and discounts have eaten into the company’s profits — yet Gap Inc. still plans to go forward with “significant variability in discount rate,” O’Connell said on the call.

“As a reminder, gross margin in the second and third quarters were impacted by approximately 370 basis points of deleverage stemming from higher discounting,” she added.

Gap Inc. did have some bright spots in its earnings, which caused its shares to jump on Thursday and Friday. Its third-quarter net sales were up 2% from last year, totaling $4.04 billion. More than a third of this was from online sales, which were up 5% year-on-year. Most notably, Gap Inc.’s net income rose to $282 million, a huge improvement from its net loss of $152 million a year ago.

“Gap reported better than expected earnings results as each brand showed sequential improvement in an encouraging sign that the organizational turnaround could be taking hold after a run of disappointing results over the past year,” Telsey Advisory Group said in a note on Friday. “In addition, the company is aggressively managing costs while right-sizing its inventory position.”

“However,” the note continues, “some of the upside for the third quarter came as a result of the timing of franchise sales and an early ON holiday event. The fourth quarter sales outlook came in below prior expectations as the company continues to plan cautiously in the face of a potentially challenging and promotional holiday season.”