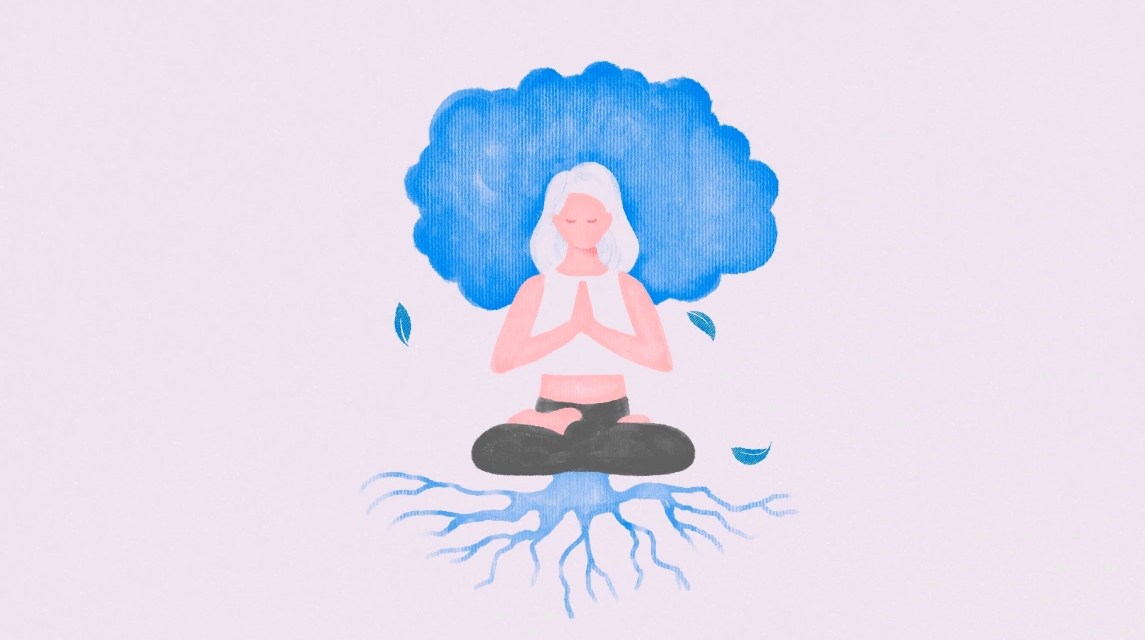 Anxiety and stress are mounting among retail employees as Black Friday approaches.

Nearly two-thirds, about 62% of customer service workers reported concern over their mental health and safety working the holiday, according to a survey from job marketplace Jobcase.

Jobcase surveyed 615 employees aged 18 years old and older working in customer-facing roles. The survey indicated over 40% of participants feel customers will treat them worse during the season.

“Unfortunately, not all customers are remembering that these are the same people we called heroes in 2020. And they’re still heroes today,” said Fred Goff, CEO of Jobcase.

The Retail, Wholesale and Department Store Union (RWDSU) released a statement earlier this month urging shoppers to treat retail employees with “dignity and respect” as the season progresses. RWDSU said workers are feeling “stress and pressure” for longer this year as retailers started sales sooner and “incidents of harassment, violence and hate are continuing to rise in stores.”

RWDSU president Stuart Appelbaum called for shoppers to retain respect for retail staff. “Workers are not to blame and stores should provide security, safety protocols and training to handle irate shoppers this season, as well as safe staffing levels to meet the longer demand period,” said Appelbaum. “And shoppers need to remember what this season is supposed to be all about — love, generosity and kindness,” he added.

Larry Barton, a professor of crisis management and public safety at the University of Central Florida, is conducting a study for six big retailers, and members of the trade association National Retail Federation (NRF), to examine what is fueling workers’ worries around the holiday season.

“They are nervous. They are, in many cases, very overworked and I would say their anxiety is less this year than it was last year on the tail of Covid. But the pressure to really deliver sales is higher just because the economy has been rockier with inflation,” he said.

Their anxiety is largely caused by the fear of a “collateral event,” according to the study. A collateral event is something like a shooting nearby. Their concerns are far from baseless. Six Walmart employees were shot and killed by one of the retailer’s managers in a Virginia store on Nov. 23. The tragedy came just days after a shooting in a Colorado LGBTQ nightclub, which left five people dead and another 19 injured.

Fear for their physical safety alongside fatigue from handling longer lines, pushback from customers and working multiple jobs while understaffed is making them feel uneasy.

Tara Riceberg, owner of Tesoro in Beverly Hills, said her store is understaffed and to manage her typical holiday foot traffic, she has asked customers to schedule private shopping appointments online to ensure they receive the service they desire.

And she, like others, is feeling apprehensive over potential crime. “People are scared about robberies in my neighborhood,” she said. “My customers are definitely lower key, trying not to call attention to themselves.”

Tesoro is a high-end gift store, which is why she recently removed her store name from shopping bags to make her customers feel better protected. And yet, despite these concerns, Riceberg remains positive that the store will still experience a strong holiday season.

Employees working behind the scenes of e-commerce sales, however, are also struggling with ongoing supply chain issues that have pushed companies to reduce their workforce. Amazon, for example, has already announced layoffs and the NRF forecasted retailers would hire fewer seasonal employees this year than in 2021 in its holiday forecast.

“What’s kind of distressing is that they’re making those adjustments now in the fourth quarter, just as these people are trying to get ready for their own Christmas,” Barton explained.

Even though many customer service workers are feeling the brunt of what’s to come, about 89% of those surveyed by Jobcase noted that management has their back and is supporting them.

Roughly 61% of respondents said they received training on how to deal with difficult customers from their employers, showing that they are being prepared.

And managers can make this time easier for their colleagues by making them feel appreciated, whether it be with sales bonuses, bringing in donuts or having friendly competitions, Barton noted. It also doesn’t hurt that retail workers are incredibly resilient, he emphasized.

As the Amazon aggregator market matures, players are tweaking their acquisition strategies in 2023, while consistently evaluating deals with brands. While basics when purchasing a brand have largely remained the same, aggregators now have more data on what does and doesn’t work.