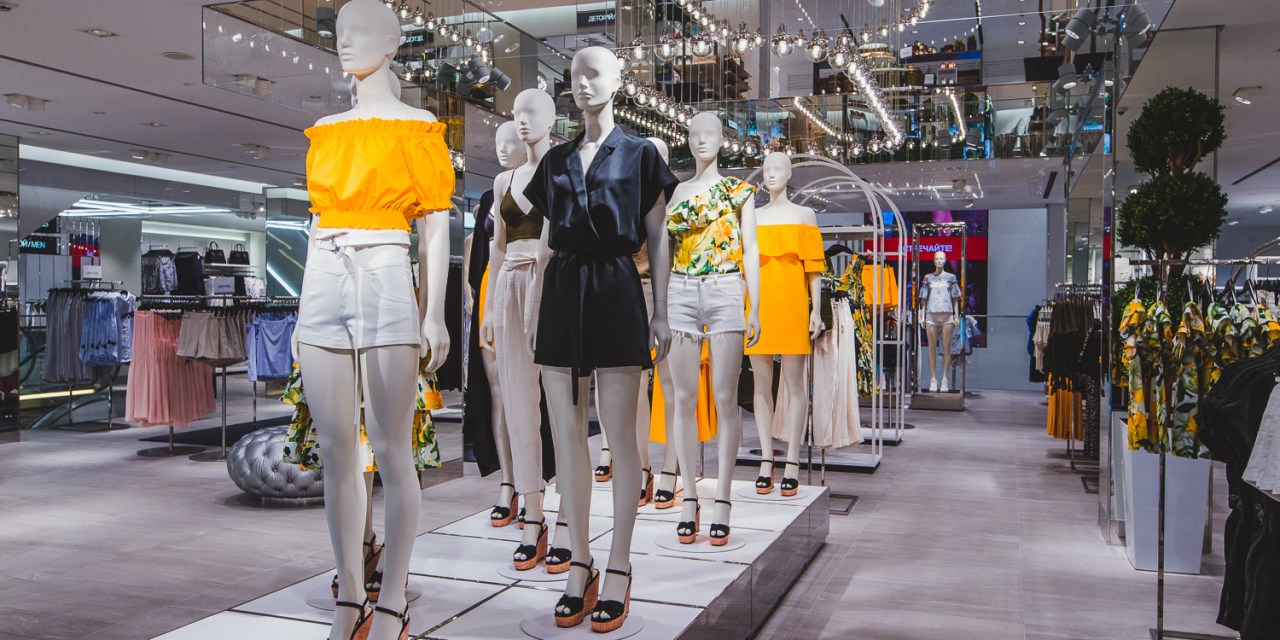 Swedish retailer H&M is continuing to come under pressure from fast-fashion rivals and online-only brands like Zara and Shein.

The company’s shares dropped more than 7% on Thursday, after H&M revealed that net sales for its fourth fiscal quarter rose 10% year-over-year to reach 62.5 billion Swedish crowns ($6.1 billion). In local currencies, this number was “unchanged” from the same time last year, according to a press release.

The fast fashion category is increasingly getting more saturated as brands emerge to attract shoppers looking for low-cost, trendy clothing. While H&M’s performance fell short of some analysts’ expectations, its competitors Zara and Shein have maintained momentum, despite macroeconomic headwinds.

Internationally, H&M has struggled to grow its business as households reassess their spending. Last month, H&M became the first major European retailer to lay off staff due to rising inflation and costs associated with Russia’s war in Ukraine. It cut its workforce by 1,500 people, as part of a wider plan announced in September to save 2 billion Swedish crowns.

Back in February, H&M closed 145 stores in Russia, Ukraine and Belarus. This quarter, the company “wound up” its group operations in Russia and Belarus, it said, with the last of its stores closing Nov. 30. Outside of Europe, H&M temporarily closed 25 to 50 stores in China due to rising Covid-19 cases in the country.

In the meantime, H&M’s global rivals are showing signs of growth. Zara owner Inditex, which reported earnings on Wednesday, posted a 24% increase in net income, or €3.1 billion ($3.3 billion), for the first nine months of its fiscal year. Shein has worked its way up to becoming a global fashion giant with a valuation of $100 billion. And in October, Uniqlo owner Fast Retailing reported revenue of 2.3 trillion yen ($15.6 billion) for the period of September 2021 to August 2022 — a 7.9% jump year on year.

This isn’t to say that H&M’s competitors aren’t grappling with challenges. Inditex’s sales were up 11% during the third quarter, a slower pace than in previous periods. As of Oct. 31, the retailer — which also owns Pull&Bear, Stradivarius and Bershka — had $4.7 billion in inventory, compared to $3.7 billion on Oct. 31, 2021.

Yet, while other apparel companies are rolling out discounts to cut down on inventory, Inditex’s “key focus is to sell the latest fashions at full price,” Inditex Capital Markets Director Marcos López said on Wednesday’s earnings call. “Our participation in events like Black Friday is very limited,” he explained.

H&M, on the other hand, offered 30% off everything for Black Friday and Cyber Monday, with women’s tops from $8 and men’s shirts from $5.

To offset macroeconomic factors, Inditex upped its prices by the mid-single digits this year. But, the company has strategically raised prices in its high-selling categories and hasn’t necessarily driven away shoppers, Jessica Ramirez, senior research analyst at Jane Hali & Associates, told Modern Retail.

“If you look across the apparel and footwear spectrum, everyone has done a price increase,” she said. “They’re probably still at the lower end compared to what is out there.”

Inditex is also well-positioned because its second-largest market is in the U.S., and “the U.S., compared to what else is going on in other regions, has been faring quite well,” Ramirez said.

Speaking on Wednesday’s earnings call, Inditex CEO Oscar García Maceiras was optimistic about growth in the U.S., saying “we are very happy with our performance in the Americas so far this year.”

The two companies’ footprints are diverging, as well. Earlier, H&M announced it would open 120 stores and close 240 stores by the end of 2022. Inditex, meanwhile, has opened new stores in 30 markets over the past nine months, according to its earnings.

Ultimately, while Inditex and H&M are both fast-fashion retailers, “Zara has been coming back to having a pretty strong product in store,” Ramirez said. “And I think when you look at H&M, we really haven’t seen anything very strong come from them.”

“At a time when there is inflation and… consumers are more concerned with where they’re putting their dollars… those prices for H&M end up being very much competitive,” she added. “Again, if your product isn’t good, it’s not really a reason why your consumer is going to shop it, even if it is at a low price. Because especially when we’re talking lower price points, there’s a lot that retailers can offer right now.”