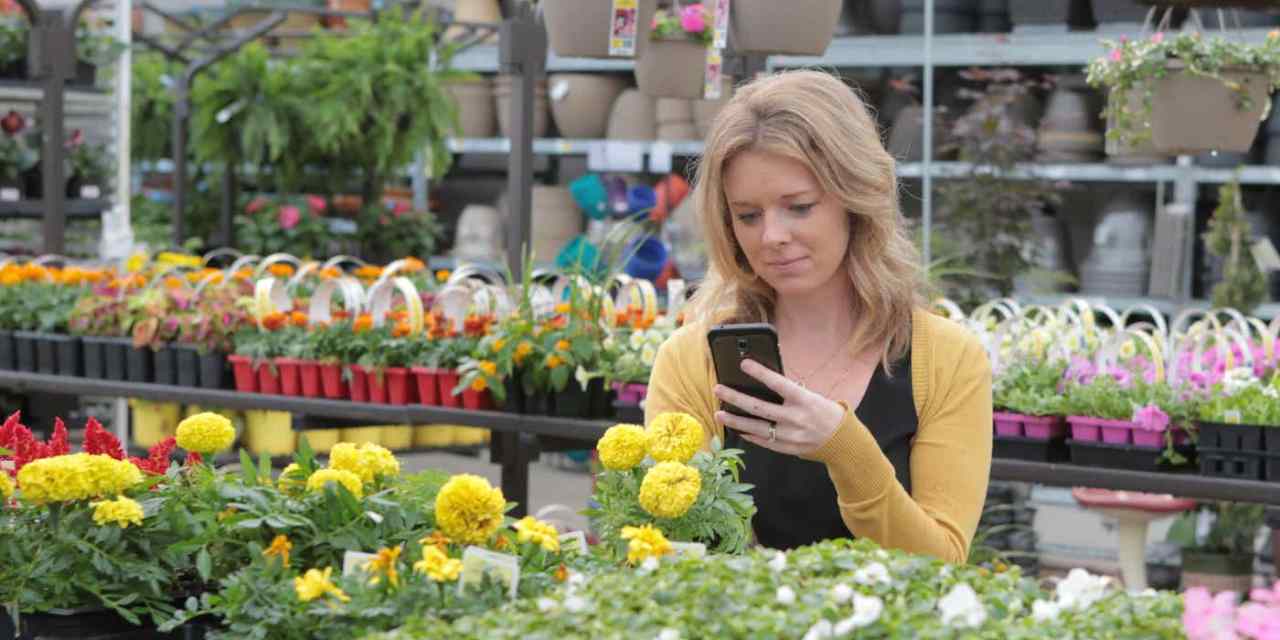 As a traditional brick-and-mortar retailer, Lowe’s doesn’t solely rely on digital marketing channels to raise brand awareness — it’s also looking to drive them more of its existing customers into stores, or get them to buy products in other categories. So, Shannon Versaggi, vp of integrated marketing for Lowe’s, said that when deciding what channels to invest in, “we identify a pretty specific role for each channel.”

Lowe’s has zeroed in on YouTube in particular as an important channel in driving customer traffic to its website, and that its customers see YouTube as a “resource for product inspiration and knowledge.” Since launching its YouTube channel in 2008, Lowe’s has published more than 950 videos, garnering about 186 million views and 754,000 subscribers. Lowe’s claims its the major retailer with the most subscribers on YouTube. Competitor Home Depot has 278,000 subscribers.

The home improvement retailer typically publishes about two videos to its YouTube channel each week, and maps out a content plan on a quarterly basis. Sometimes, that involves “refreshing” its most popular videos by creating a new intro that fits that season.

Versaggi said that Lowe’s has found that the types of videos that work best on YouTube is how-to content — how to design and install a paver walkway, how to repair drywall, how to repair a container garden, have all been popular videos for Lowe’s on YouTube.

Jason Golderberg, chief commerce officer of Publicis, said in an email that how-to-content has historically been popular on YouTube. Google said back in 2015 that “how-to” searches were among its most popular, with users in North American watching more than 100 million of hours of how-to content that year.  “That’s a population of digital users that Lowe’s can’t afford to miss,” Goldberg wrote.

When judging the success of YouTube videos, Lowe’s looks at how much traffic the video drives to the website and number of views. In the video description, it will typically include the name of all the products featured in the video, and links to buy them on the Lowe’s website. Lowe’s declined to share how many sales the YouTube videos drive.

In addition to average view time, Lowe’s also looks at how many viewers post about their results in the comments section in order to figure out how many people watched the videos all the way through.

Versaggi did not say how much paid advertising Lowe’s puts behind YouTube, only that it does occasionally pay to promote certain videos, depending on what the objective is for the particular video. Lowe’s also does rely on influencers to appear in or use their content in videos to reach new audiences on YouTube. Versaggi said that Lowe’s looks at the size of the influencer’s audience, historical content and engagement with their posts when determining what influencers to work with.

To determine whether or not an influencer partnership is successful, Lowe’s looks at traffic and how many followers engage with the content through likes and comments.

In addition to YouTube, Versaggi said that Pinterest has also been an effective channel in engaging with customers at the top of the purchasing funnel, and has utilized a mix of shoppable pins, promoted pins, search ads and video campaigns on Pinterest. She told Digiday last year that it was testing using transaction data to target customers on Pinterest, and one goal in particular for the company to figure out how to “identify key customer moments that may signal they are in the market for new products or services.”

“There are some products that convert better online vs. in-store,” Versaggi said. A perfect example of a product that converts better in-store is paint — you really need that sales associate, you need them to help them find the perfect color for you, mix the color for you.”

Goldberg noted that for products that don’t convert well online, the next step for Lowe’s is to figure out how to design the digital experience to include information that a customer will want answered before deciding to go to the store to buy that product.

“If I can’t complete the project and have to return my purchases, can I do so? Are all the parts I need, in-stock in store near me right now?” Goldberg wrote. “These are all questions that a retailer can answer via its own digital ecosystem such as its website and mobile app.”