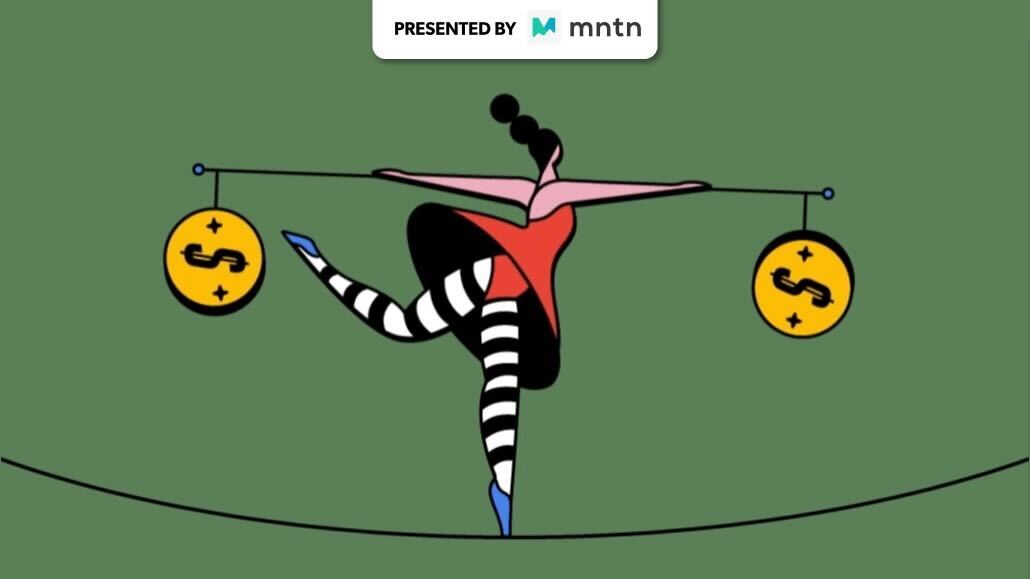 For years, e-commerce brands have been trying to wean themselves off Facebook advertising as a means to acquire new customers. But recently, more brands are considering throwing in the Meta towel as its CPMs skyrocket.

One brand that’s moved on from Facebook and Instagram marketing altogether is Bravo Sierra, a men’s personal care brand founded in 2019. Initially, the brand largely grew through a retail presence on Army and Air Force bases, where it sold its products at military commissaries and exchanges.

After two years of trying to grow via Meta’s advertising networks, in August 2021 Bravo Sierra’s founders decided to stop advertising on Facebook and Instagram altogether, and allocate that budget to more profitable marketing channels. Now one year later, the company has a new marketing mix — one that more heavily involves Amazon — and expanded its wholesale presence to find new customers.

Bravo Sierra co-founder Benjamin Bernet told Modern Retail that by 2021, the company’s Facebook customer acquisition cost jumped 50% over 2020, hovering at around $70. “For perspective, our CAC on Amazon is consistently below $10,” Bernet said.

Cut to 2022, thanks to Bravo Sierra’s new marketing mix, the CAC for those who purchase through the brand’s direct-to-consumer website is now in the $20 range. “From a conversion rate perspective, we have remained steady on bravosierra.com, between 6% and 7%,” Bernet said, with no changes in the rate since stopping Meta platform advertising.

The decision to shut off Meta ads was tied to several factors, Bernet explained. “Even before iOS14 dropped, we kept seeing steadily-increasing CPMs and CACs on the platform,” he said. “At some point, it became almost impossible to envision any path to profitability on DTC via Facebook customer acquisition.”

The second factor was Bravo Sierra’s increasing frustration with Facebook Ad Manager’s attribution algorithm. “It seemed to constantly over-estimate the numbers of orders and customers attributed to the platform — therefore generating questionable ROAS estimates,” Bernet said of the increasingly confusing attribution data. “Finally, iOS14 was the last straw for us,” Bernet said.

Bernet wasn’t the only one for whom Apple’s iOS14 update —  which allowed users to decline having apps like Facebook and Instagram track their browsing activity — was the final straw. A number of direct-to-consumer startups, like Floyd, Athletic Greens and Your Super have decreased the percentage of their advertising budget that goes toward Meta ad, or shut it off altogether since the changes took effect. In turn, Meta has said that Apple’s privacy changes will cause the company to lose $10 billion in advertising revenue this year.

Over the past year, Bernet said that Bravo Sierra has reorganized its marketing budget towards three strategic pillars: brand marketing, community and Amazon. Perhaps the biggest impact on Bravo Sierra’s marketing strategy is its new distribution methods.

The brand launched on Amazon at the same time it stopped advertising on Facebook. “That allowed us to start funneling some of the Facebook ad budget to Amazon advertising, which has evolved from simple sponsored listings to a multimedia toolbox,” Bernet said.

In a matter of a few months, sales on Amazon surpassed Bravo Sierra’s DTC sales, “with our ROI on ad dollars three to four times what we were seeing on Facebook,” Bernet said. Bernet said the company has increased spend on Amazon month-over-month “on bottom-of-the-funnel advertising, with strict minimum ROAS requirements.”

This move, in particular, has helped the brand grow quickly on Amazon this year. “Our top-selling deodorant made it to number seven best-sellers in the U.S. in this category this summer,” Bernet said. “We’re seeing double-digit growth month-over-month on Amazon.”

Another major change was the brand’s move into thousands of new retail doors this summer. By launching in 4,100 Walmart doors in August, Bravo Sierra had to dedicate a large part of its marketing budget to in-store merchandising initiatives, such as endcaps, sidekicks and shelf-talkers. The company has also begun advertising on Walmart’s digital network, as it rolls out its core products in Walmart stores and on the retailer’s website.

Another successful brand awareness strategy has been the promotion of organic, user-generated posts on Instagram Reels and TikToks, Bernet said. “We activate our community of military service members, veterans and military spouses on social media and we get the most amazing user-generated content a brand could dream of,” he explained. This content ranges from jet fighter pilots doing selfies with Bravo Sierra deodorants in their jets, to deployed service members taking the brand’s antibacterial body wipes in the field.

Calla Murphy, vp of digital strategy and integrated marketing at ad agency Belardi Wong, said she expects more e-commerce brands to consider getting off the Meta rollercoaster. With inflation eating into marketing budgets, “it’s more important than ever to know where the next dollar is going,” she said.

“When you pull back on Facebook, it allows you to allocate that money to more cost-effective channels,” she said. Murphy said that another way for brands to “improve ROAS and keep customers coming back” is by offering exclusive bundles on their DTC sites, something she said Bravo Sierra has done well.

“Overall, decreasing reliance on Facebook is great, especially while diversifying distribution though big channels like Amazon and Walmart,” Murphy explained.

Bernet said that nowadays, marketing channels evolve much quicker than Facebook and Instagram did a few years ago — both from a technology and user trends perspective. “We need to constantly adapt to the newest trends,” he said. But by shifting focus away from Meta’s exuberant costs, Bernet said the company has “been able to significantly improve ROI on ad investment and lower our CAC.”