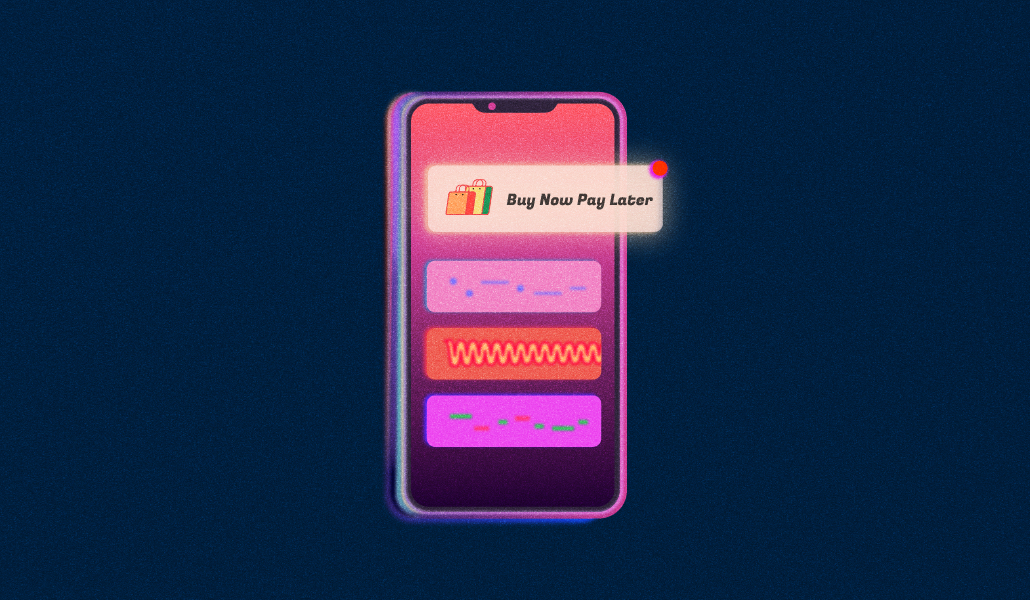 For one buy now, pay later platform, sizing down its operations may unlock the path to profitability amid changes in consumer spending and a tightening of the BNPL market.

Australia-based BNPL platform Zip Co. shut down its operations in the United Kingdom and Singapore late last year. In turn, it decreased its cash burn and ended the year with $78.5 million in cash and liquidity, according to its second-quarter earnings report released Tuesday.

Larry Diamond, Zip CEO, told Modern Retail that the company is on a trajectory to break even by the end of the financial year. Australia’s market is already profitable, while the United States is on pace to catch up in the next two quarters, he said.

It’s the latest sign of strategy shifting in the BNPL space, where companies that were once flush and trading high are increasingly forced to reckon with how to become profitable as investment patterns and consumer behaviors change.

Diamond said Zip initially branched out into global markets — either through acquisitions or hiring — due to potential growth opportunities. But “the seismic shift in capital markets” called for changes to start saving money. Following the Singapore and UK operations shutting down, Zip is also beginning to close its Mexico and Middle East operations. Other “rest of world” markets that remain operational for now include Canada, South Africa, and Poland and the Czech Republic.

“You’ve got Australia, which is profitable, and rest of world, which is no longer going to be burning money. And then the U.S. which is on a pretty fast glide path to profitability. Those three things coming together is how we’ve given the stock market guidance on hitting breakeven by the end of the financial year,” Diamond said.

Zip’s winnowing strategy comes at a time of growing pains for the nascent BNPL market that’s seen a flurry of competition in recent years. Amid the rise of Affirm, Afterpay and Klarna, start-ups began to enter the space. Banks launched their own versions, while white labeling services like Splitit and ChargeAfter cropped up as a way for brands to operate their own payment plans.

But heading into 2023, it’s unclear how price-conscious consumers may take advantage of BNPL, which allows them to split up payments over time. Industry experts say the services offer flexibility in money management that could appeal to shoppers on a budget. But some consumer watchdogs say it’s a form of credit by another name that merits tighter regulation.

For Zip, the underlying business is growing. November and December both saw positive EBITDA. The quarter saw a record $188 million in group revenue, up 12% year-over-year, plus a record $2.7 billion in transactions.

Diamond said he ‘s confident in the underlying business model and anticipates continuing to focus on ways to grow the Australia, New Zealand and U.S. markets.

“We’re realists,” Diamond said. “We have two great businesses, and we’re better off putting our capital into those businesses and compounding those growth rates to profitability.”

Overall, Zip has 7.4 million customers. About 4 million are in the U.S. with 2.3 million in Australia and New Zealand. It has more than 97,500 merchants on its platform, a 19% year-over-year increase.

Moving forward, Diamond said the company continues to focus on attracting new customers and adding more merchants.Diamond calls this “sustainable growth,” rather than investing in growth at all costs. That means finding ways to offer Zip for both every day and discretionary purchases.

It also means growing the customer base: about half of Zip purchases are currently made through its app, Diamond said.

“We’re doing a lot of work with our merchant partners around what they’re looking for how to drive more conversion, how to help them in a time of a higher inflationary environment, where by making products and services more affordable, they can still appeal to a much broader audience,” he said.

Responding to the current environment also means being aware of credit management: Zip customers, for example, will be capped at what they finance at the outset and be able to receive more following successful repayments. Diamond said Zip makes those decisions based on credit and banking data that help them understand the customer’s footprint, as well as being clear about the terms.

“Ultimately, you need to be mindful of awareness, making sure that customers understand what they’re getting into,” Diamond said.

But the space remains volatile, especially to those who are critical of BNPL’s potential to add to household debt loads. Michael Hershfield — the founder and CEO of Accrue Savings, a “save now, buy later” platform that allows customers to put money toward a purchase in increments instead of financing the purchase all at once — said there’s potential for consumers to overextend themselves using BNPL platforms, especially if shoppers pull back spending in response to the rising costs of goods and services. In turn, that means companies that try to grow too quickly may get burned if customers default.

“Their growth is predicated on expanding access to BNPL,” he said. “But by expanding access, (BNPL platforms) are also putting their underlying financial business also at risk. “

Still, he admitted BNPL is “here to stay.” But Hershfield said Zip’s wind-down strategy may foretell a right-sizing of the industry — especially since venture capital and other investments into the category are not as prevalent as they were several years ago.

“It a signal of what’s to come, and how the other BNPLs will have to make choices as to what markets to focus on, what categories to focus on, and also what their risk model are as well,” he said. “All those things need to reflect the adjusting landscape as it relates to how those companies are funded, but also how consumers are behaving.”