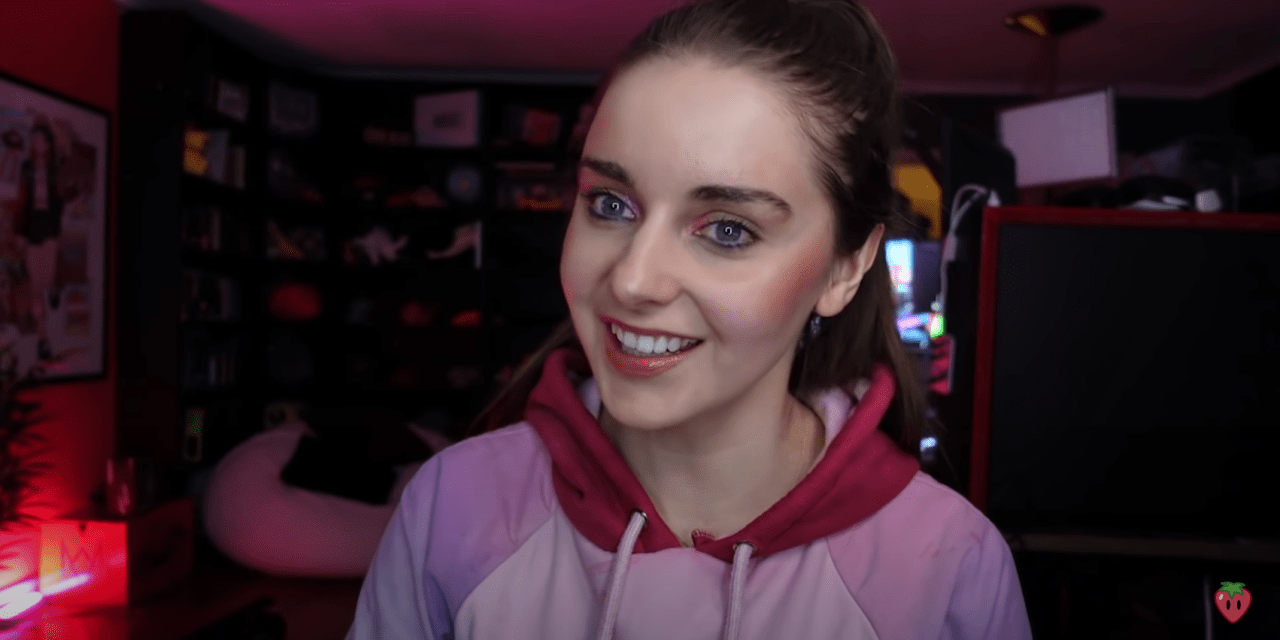 More brands are beginning to test out Twitch — but for many companies, the platform remains difficult to crack.

For years, only brands with a clear tie to gaming communities — Twitch’s most popular niche — have spent time on the Amazon-owned live-streaming platform. Headphone companies like Hyper X and energy drink makers like Red Bull and Monster created popular campaigns, with only a few other brands — including Doritos, which in 2018 sponsored a Twitch competition called the Doritos Bowl — testing out promotions.

But that hesitation is fading, and Twitch’s recent growth is behind accelerating brand interest. The number of monthly broadcasters on Twitch nearly doubled in 2020, from 3.6 million to 6.9 million. And last month alone, viewers consumed over 2 billion hours of content on the platform. Meanwhile, non-gaming communities — including beauty and chess streamers — have gained significant traction. As Twitch grows and its demographic diversifies, a new cohort of brands — including those that might not conventionally associate themselves with gaming, like Elf, White Claw and Lexus — are realizing they may be able to reach customers on the platform.

A case in point is Elf. The makeup brand started experimenting on Twitch last fall — which Patrick O’Keefe, vp of integrated marketing at Elf, said was part of his mission to “test and learn on new frontiers, and this includes Twitch.” Elf worked with a streamer named LoserFruit, who, with the help of an Elf makeup artist, used the company’s products to recreate her Fortnite character’s look in real life.

That stream netted over 100,00 views, according to O’Keefe. He said that the company wanted to appear on Twitch to reach a predominantly Gen Z audience. Since then, LoserFruit, according to O’Keefe, has been using her channel to “promote self-care and self-expression, while integrating her favorite Elf products.”

Its massive built-in audience aside, finding a niche within Twitch is an intriguing prospect — especially for e-commerce brands, because Twitch is owned by Amazon. Right now, Twitch doesn’t have shoppable streams the way its Amazon.com counterpart, Amazon Live, does. But it does allow for Amazon affiliate links. Last fall, after not touching the platform since it acquired it in 2014, Amazon added Twitch to its larger Amazon Advertising umbrella, in a potential signal of more to come. (Amazon noted in its third quarter earnings that it was also integrating Amazon Music into Twitch, though the company has otherwise rarely mentioned Twitch.)

The potential — and costs — of Twitch

“Of all of the platforms that we look at, Twitch is really one of the most interesting, and it’s the most complicated as well,” said Jamin Warren, founder of gaming-focused consultancy Twofivesix. Companies can sponsor a stream with an existing Twitch influencer, launch their own branded accounts, create a branded reaction emoticon called an emote as well as many other things. Warren said he’s heard from a growing number of brands that “want to do something really big on Twitch.”

Yet the tactics that work on other social platforms tend to ring hollow on Twitch. Warren said that often brands come onto Twitch, create their own channel and then make content that’s out of step with the rest of the platform. Because so much of the appeal of streaming is tied to the personality of the streamer, brands that have their own channels need to put forward employees who are authentic, identifiable streamers to run the accounts. “Twitch works best when there is an identifiable voice on the other line, like a person they can glom onto,” he said.

One of the main concerns about Twitch is that it is a hard medium for brands to control. Multi-hour livestreams are by nature impossible to script, and the best content relies on spontaneity. “Some brands are going to want to protect themselves from these live environments going wrong,” said Mark Power, founder of the Amazon consultancy Podean, which designed the Elf campaign. While preserving the sense of spontaneity is important, Power said that a lot happens behind the scenes to make a brand collaboration on Twitch possible.

Companies that didn’t think through their promotions on Twitch have at times gotten into trouble. In 2018, for instance, KFC created a fried chicken emote that was quickly weaponized against Black Twitch streamers. Other Twitch campaigns have been criticized for taking advantage of streamers. Last year, Burger King secretly used Twitch’s tipping function to put $5 toward popular streamers. With each tip Burger King was able to include a message that automatically played aloud during the stream — essentially getting its marketing pitch in front of thousands of viewers. The $5 tip was orders of magnitude below the amount that the streamers would have earned through a formal Burger King sponsorship.

The many niches of Twitch

While Twitch is most often associated with gamers, the company is home to a number of niche communities. Chess, anime, cosplay and even body painting are all popular on the platform — opening up its potential for brands of all stripes. More recently, car companies like Lexus have found a home on Twitch. Even Elf isn’t the only beauty brand on the platform. Burberry, Em Cosmetics and many others have experimented with the platform.

Twitch is also well equipped for satisfying the late-night-snack demographic. In December, White Claw and delivery company goPuff partnered to reach potential customers after hours. “Most delivery platforms aren’t chatting with customers at 2 a.m.,” Marshall Osborne, head of business development and experiential marketing at goPuff, told Modern Retail. Wendy’s, which has a Twitch channel that is updated weekly, rolled out a similar campaign earlier that month, where the company partnered with Uber Eats to facilitate late-night food deliveries to Twitch users. Chipotle, another brand particularly active on Twitch, has often offered similar promotions.

The number of brands using Twitch remains small relative to the platform’s size. Yet that will continue to change as both the platform itself diversifies its user base, as well as Amazon invests in it more. “At the moment Twitch makes a lot of its money from advertising,” said Power. But he noted that soon, “I believe that Twitch will have a lot more tools for monetization” — including, perhaps, a closer tie with Amazon’s e-commerce capabilities.