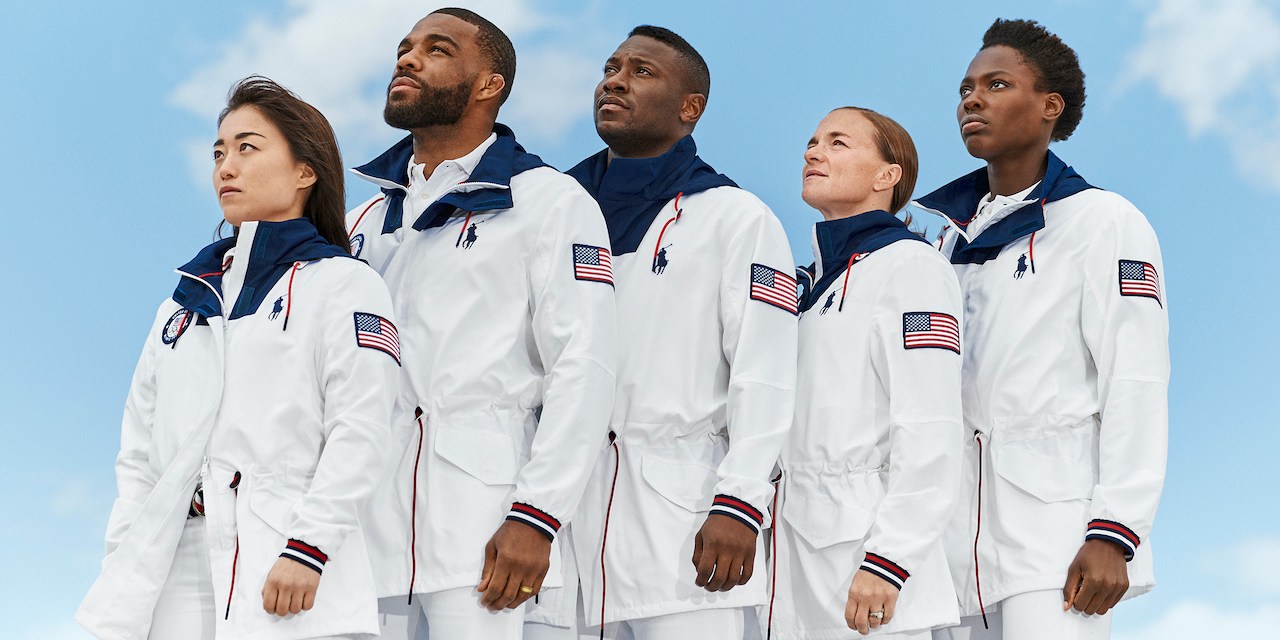 At the Tokyo 2020 Olympics, TikTok is front and center.

In 2018, during the Rio de Janeiro Olympics, TikTok had only just been introduced to the U.S. a year before. It hadn’t caught on as the sensation it is now, growing nearly 800% in monthly active users from 2018 to 2020. Throughout the last two weeks, Olympic athletes like Ilona Maher of the U.S. women’s rugby team have been taking to TikTok to show what life is like inside the Olympic village. And fashion brands are benefiting from it.

Several of Maher’s TikToks, which have been viewed more than half a million times each, reference Ralph Lauren, a sponsor of Team USA who gifted all American athletes free clothes. The USA bucket hat, which Maher has worn in almost all her videos since the games started, has been especially prominent. She has also posted about gifted Nike apparel, saying that she will “be only wearing USA Nike and Ralph Lauren gear from now on.”

Many of the hashtags those athletes are using have been viewed billions of times, like #tokyoolympics (3.4 billion) and #tokyo2020 (1.3 billion). Olympic sponsor brands are using the same tags. Ralph Lauren used the #tokyoolympics tag in a July 28 post, for example.

That’s free marketing for Ralph Lauren, which is selling all of the pieces that Maher showcases on its online store. (Although not totally free; gifting product to more than 600 athletes isn’t cheap.) The last-minute decision to bar spectators from the Olympics means the potential for exposure from sponsoring a team was reduced. But TikTok is providing an alternative way to get that Olympic gear in front of audiences.

“Viral, brand-featured TikTok posts from the Tokyo Olympics are just the latest example of a universal digital marketing truth: We live in an omnichannel world and marketers must embrace not just the platforms they control, like e-commerce product pages or brand websites, but the platforms driven by their target consumers and influencers, as well,” said Randy Mercer, vp of global product development at omnichannel commerce company 1WorldSync.

Skims, which is also a team USA partner by outfitting athletes with pajamas and loungewear, canceled several on-the-ground marketing activations in Tokyo due to the absence of spectators, according to the brand.

An executive from Skims wasn’t available for comment, but a representative for the company said the products that were gifted to Olympians, including shapewear and bodysuits, would be made available for sale to the general public by the end of July.

Other brands that have benefited from Olympian TikTok includes Asics, with its sneakers that were shown off by Australian diver Sam Fricker in a video seen more than 800,000 times. Nike and sunglasses brand Oakleys were both highlighted by U.S. men’s rugby player Cody Melphy in a video viewed more than 11.5 million times.

According to Greg Castronuovo, chief operating officer of marketing services network Two Nil Holdings, the lack of spectators, the bad press around the Olympics during an ongoing pandemic and the fact that fewer Americans are watching broadcast television are all concerns for Olympic brands.

These factors put more pressure on sponsors to work much harder to fill the gap and find incremental audiences through alternative channels, Castronuovo said. “In some ways, some of these channels can be even more effective in developing a stronger connection for the brand. [They can] select positive stories and tap into the authentic admiration and love the country feels for our athletes. Beyond the reach and awareness of the television coverage, brands are savvy to utilize social media channels like TikTok to reinforce the connection they have to the games, but even more importantly, to the athletes themselves.”

Peter Zeytoonjian, svp of consumer products at U.S. Olympic and Paralympic Properties, said that both brands and athletes can benefit from these relationships.

“As our Olympic and Paralympic athletes step out on the global stage this summer, we’re proud to have the continued support of brands whose thoughtful approach to how they can better serve our athletes uniquely benefits Team USA,” Zeytoonjian said.